To be announced in Developer Preview launch event

BANGALORE: Microsoft might give a surprise coming Tuesday with reports suggesting that the tech giant is going to christen a new name for their upcoming operating system, which until now is known by the name Windows 9. 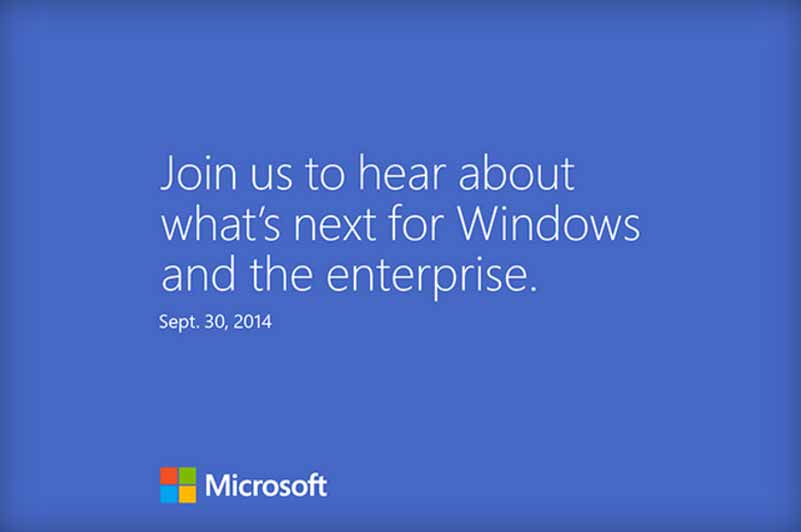 The American Bazaar had earlier reported about an event on September 30, which could unveil the Developer Preview version of the new Microsoft OS. Now there are reports suggesting that the company will launch the OS, but in a different name.

The new operating system was codenamed within Microsoft as ‘Threshold” and publically it was named Windows 9. But now the company has different plans regarding the nomenclature of its new operating system. According to some analysts, it is likely to be called just “Windows” without any suffix.

The change in the name is seen as the reflection of the shift in the focus of Microsoft, which from now on will concentrate more on selling services to a variety of devices; a strategy spearheaded by the new CEO, Satya Nadella.

The previous CEO of Microsoft, Steve Ballmer was more focused on Windows and PC’s which didn’t give the company the intended results.

The new CEO is embarked on a difficult task to “shift-delete” the bizarre memories of Windows 8, which was an ambitious project of Steve Ballmer, that missed its target by long margins. His vision to revamp Windows OS for Tablets and touch devices, leaving behind millions of users who had a liking for mouse and keyboard, reflected badly in the company’s yearly earnings.

Michael Silver, an analyst at tech research firm Gartner told Reuters that “Windows 8 was not a shining moment for Microsoft. Probably the biggest issue that lingers is the negative brand equity in the name.”

The American Bazaar had earlier reported that in addition to irk caused by the disappearance of the Start Menu, users worldwide had issues with the metro style of Windows 8. 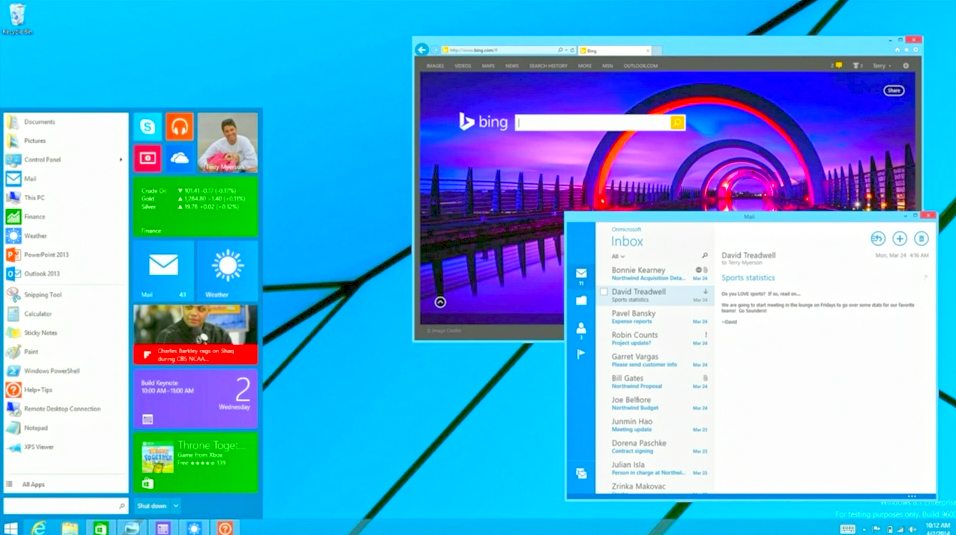 According to a leaked picture of Windows 9, Microsoft has reinstated the start menu, but it is still unsure whether metro style will find its way back in the new OS.

David Johnson, an analyst at Forrester said, “The schizophrenic behavior between the modern user interface and the Windows desktop has got to go away. They have to smooth that out.”

Microsoft has not yet commented on the revamped name of the new OS, keeping techies thinking of what to expect in the San Francisco event on Tuesday.

Microsoft’s CEO Satya Nadella has been uplifting the slogan “mobile first, cloud first,” since he took over the position. Even in his absence (he is on a tour to Asia) this slogan will be highlighted at the event.

Daniel Ives, an analyst at investment bank FBR Capital Markets said to Reuters that, “this is a launching pad and catalyst for Nadella’s holistic cloud vision over the coming years. Windows 9 is a potentially game-changing product release for Microsoft.”