The number of H4 and H1-B visas issued steadily growing. 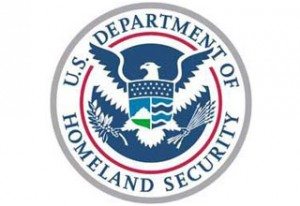 WASHINGTON, DC: The number of H-4 visas issued in the United States have been steadily increasing since 2008, according to statistics released by the Department of Homeland Security.

H-4 visas are issued by U.S. Citizenship and Immigration Services (USCIS) to the immediate family members of H1-B visa holders, who enter the United States to work in specialty occupations that are often STEM related, such as biotechnology, chemistry, architecture, engineering, mathematics, and IT.

H1-B visas can also be issued to those who wish to work in education, law, accounting, theology, and the arts.

Earlier this week, the USCIS announced it would give EAD, work permit cards, to certain H-4 visa holders.

Aman Kapoor, co-founder of Immigration Voice, a national nonprofit that lobbies for immigrants, said in a statement: “We are grateful to President Obama and his administration for Executive Action on Immigration to address the severe quality of life issues faced by hundreds and thousands of families, including allowing spousal work authorization for certain H-1B visa holders.”