Legal residents who have lived for 6 months in the city can vote. 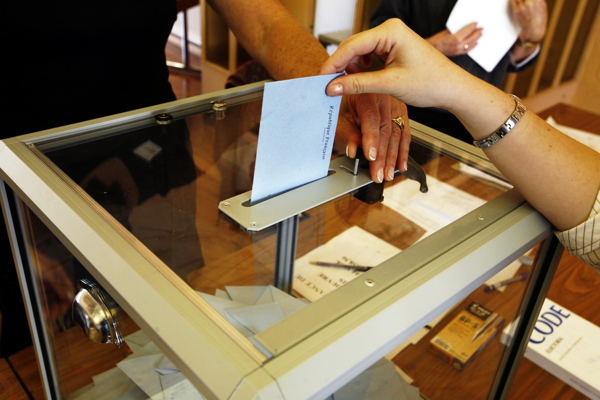 Under the terms of the legislation, which has been in the works since 2013, legally documented residents who have lived in New York City for at least six months will be able to vote in the megacity’s local elections.

Sputnik News reported many advocates are arguing that non-citizen residents in the city already pay taxes and send their children to public schools while being active members of the community, which makes voting the next logical step.

“New York immigrants contribute around $18.2 billion in New York state taxes annually, and that’s a sizable proportion of people with no representation in the city they invest in,” Joanna Cuevas Ingram, an attorney for LatinoJustice and a member of the Coalition to Expand Voting Rights, told ThinkProgress.

Meanwhile, Ronald Hayduk, a Queens College professor of political science, told the Guardian that people are New Yorkers in “profound ways” without being U.S. nationals.  But more importantly, Hayduk said non-citizen voting would allow local politics to better reflect the needs of city residents. “It would produce new issues, new candidates, and new outcomes,” he added.

New York’s immigrant population has especially surged over the past decade. According to the census, Asian and Hispanic denizens of New York City and its suburbs made up the majority of the region’s 19 million-plus residents.

Currently, six towns in Maryland allow non-citizen voting in local elections, while Chicago allows non-citizens to vote in its school elections. If the new legislation is implemented — which could transpire as soon as this spring — New York City would duly become the largest municipality in the U.S. to welcome non-citizens at its voting booths.