Headout is founded by 3 Indian Americans. 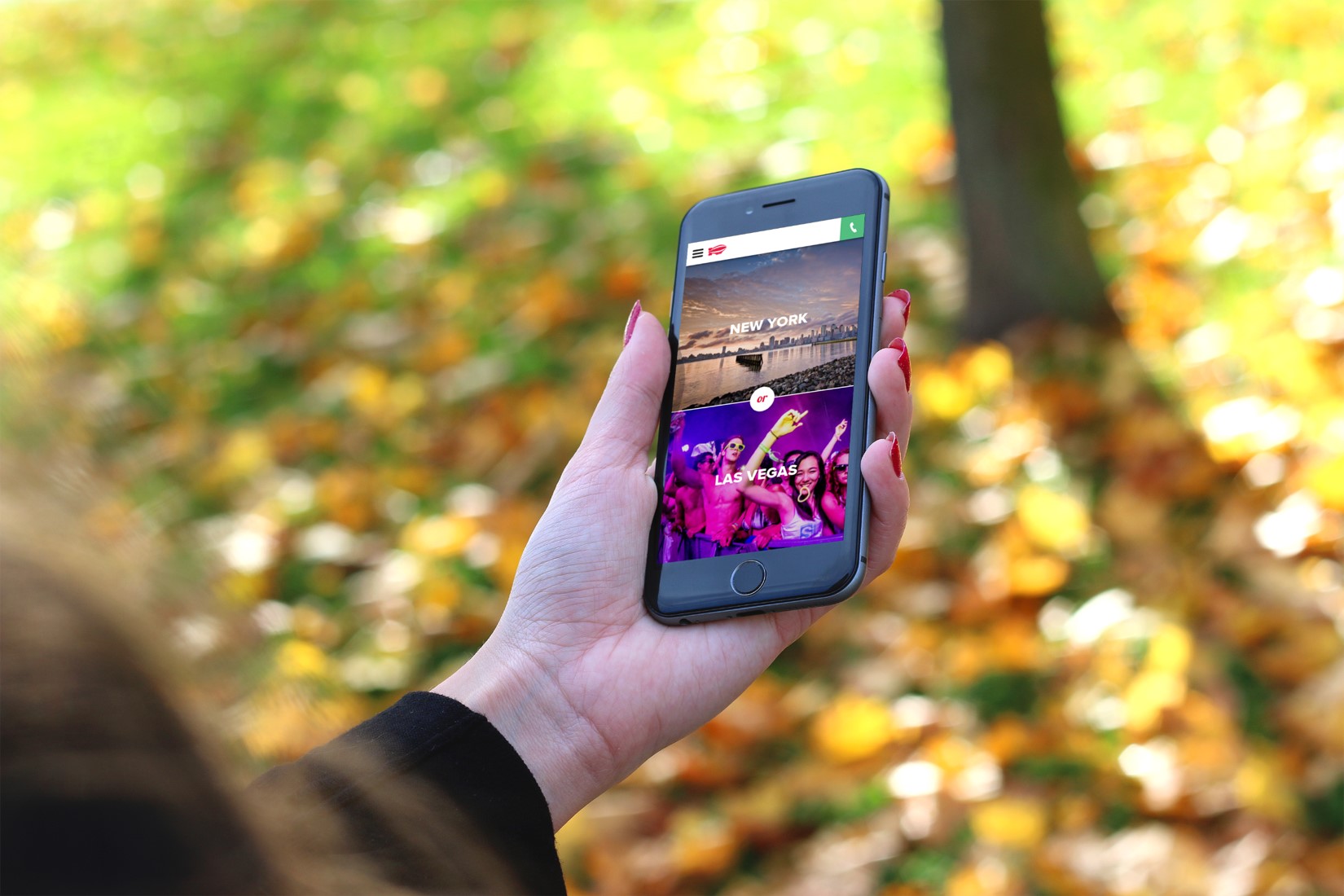 The seed round was led by US-based funding firms Version One Ventures, Nexus Venture Partners, 500 startups and Arena Ventures.

Headout, an app that is currently active in the cites of New York and Las Vegas, is an on-demand mobile marketplace that helps travelers discover and book tours, activities, events and local experiences in town for 24 hours.

CEO of Headout, Varun Khona, who currently runs offices in New York, San Francisco and Bengaluru, was quoted by The Economic Times saying, “A few months ago, we tried to raise a small amount, which was really difficult because we didn’t have numbers. That’s when we realized it’s the product (that comes) first. Money follows the product.”

Khona started Headout along with his college batchmate Suren Sultania and IIT graduate Vikramjit Singh. He added, “For this fundraising, we raised a half a million dollars in the first couple of days, and went on to be offered twice the amount we were expecting to raise,”

It is learnt that Headout will make use of the funds to extend their services to 12 more cities across the US by the end of the year and for expanding the available resources in the three offices from where the company functions.

Pankaj Jain, venture partner with ‘500 Startups’, said, “It’s about incredible execution with a solid team. That’s what investors care about. It highlights the fact that an Indian company can produce global quality businesses on the consumer side and not just B2B (business to business) that the country is largely known for.”