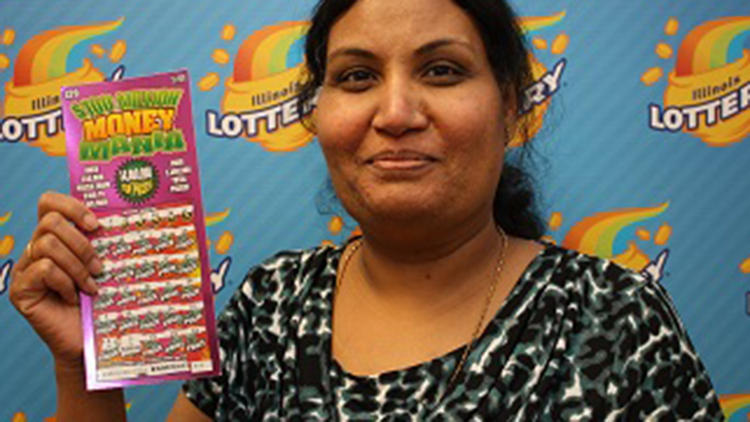 WASHINGTON, DC: An Indian American woman in Des Plaines, Illinois, won $4 million after scratching a ticket that her daughter had given her as a gift for Mother’s Day.

Priti Shah received the top prize with her winning ticket. Each $100 Million Money Mania ticket costs $20 each and offers a shot at three prizes of $4 million and 20 prizes of $100,000.

“I didn’t win on the first two tickets, but the third ticket more than made up for it,” Shah told Illinois Lottery. “After a few days, I went to a store to check my ticket and even when they confirmed it, I still couldn’t believe it was true.”

Shah is slated to receive $200,000 annually over 20 years, reported CBS Chicago, while the Chicago Tribune revealed she plans to share the money with family and invest. Lottery winners are often given the choice between an annuity or lump sum payment up front, both of which are generally heavily impacted by taxes.

“Given the significant size of this lottery prize,” Clarence Kehoe, a partner at Anchin, Block & Anchin who chairs their tax department, told Business Insider, “the recipient will be in the maximum income tax bracket on their receipts no matter if they take a lump sum or take an annuity over 30 years.”

Regardless, Shah is grateful for the leeway her daughter’s gift has granted her.

“The next 20 years of my life will certainly be easier,” Shah said, according to Illinois Lottery’s press release.

Fox 2 News disclosed the winning Mother’s Day ticket was purchased at Gateway Newstands in Norridge. The store is set to receive a $40,000 bonus — which amounts to 1 percent of the prize amount — for selling the ticket, according to Illinois Lottery’s press release.