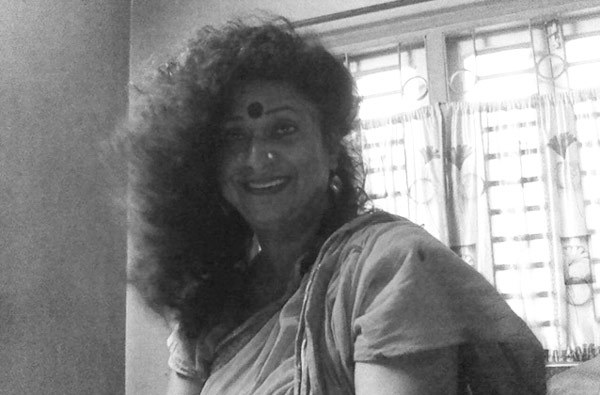 BENGALURU: In a country that frowns at the gay and lesbian community, transgenders, hijras and transsexuals, Manabi Bandyopadhyay’s appointment as the first transgender college principal will script a new chapter that questions the existing dogmas of society.

Bandyopadhyay, who is currently an associate professor in Bengali at Vivekananda Satobarshiki Mahavidyalaya, will take charge as the principal of Krishnanagar Women’s College next month.

Manabi was quoted by The Indian Express, saying, “Of course I am excited, but the media attention has left me in a tizzy. I have been flooded with calls. I understand that my achievement is a big step forward for the transgender movement in the country, but my priority is my students.”

Manabi, called by the name Somnath before the sex-change operation, was born as the youngest son in a middle-class family in Naihati, West Bengal. She conducted the sex change surgery in 2003.

State education minister Partha Chatterjee said on Tuesday, “This decision was taken by the College Service Commission. I don’t interfere in their decisions. They are aware of our open mind. I am happy with this decision.”

In an earlier interview with The Indian Express, Manabi had shared the problems she faced after sex-change surgery. After the surgery, authorities in the college that she worked for eight years started asking questions about which washroom to use and what dress she should wear.

Manabi also said, “I have never really hankered for this post. But I have realized that if you are diligent in your work, people start respecting you no matter what kind of prejudices they harbor.”

Manabi is currently waiting for her relieving order from Vivekananda Satobarshiki Mahavidyalaya in Paschim Medinipur where she is currently employed.

Rattan Lal Hangloo, the vice-chancellor of the Kalyani University to which Krishnagar Women’s College is affiliated, said, “Manabi is a fine human being, a good academician and an able administrator. We are hopeful her appointment will empower other members of the transgender community.”

Manabi said, “I will join Krishnanagar Women’s College as soon as I get my release letter. I am hoping I will receive the release letter by 8th of next month. I went to meet my future colleagues yesterday and they were really very warm and welcoming.”