Relegated to title of Advisor. 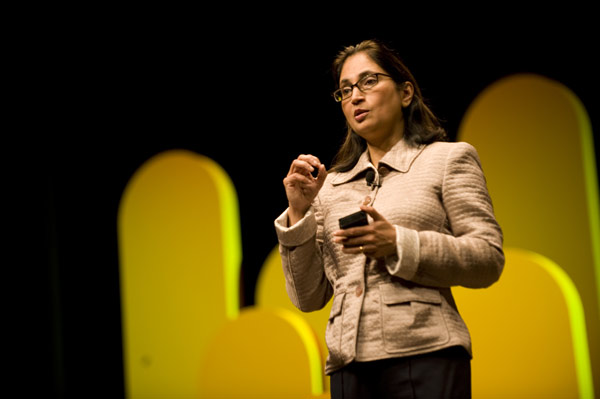 WASHINGTON, DC: Cisco Systems has revealed a major shakeup within the internal hierarchy of the company, with several executive positions changing hands. Among those stepping down are prominent Indian American Padmasree Warrior, who will be leaving her post of Chief Technology & Strategy Officer.

The long serving Warrior will be replaced by Hilton Romanski, who was promoted from his position as the company’s head of mergers and acquisitions strategy, according to Investor’s Business Daily.

As of 2014, Warrior was listed as the 71st most powerful woman in the world by Forbes. Prior to joining Cisco, she served as the CTO of Motorola, where under her watch the company was awarded the national Medal of technology by the President of the United States.

Two other senior managers, including Edzard Overbeek and Wim Elfrink, plan to leave the company, Cisco disclosed in a statement. Warrior will remain on as an advisor through September, revealed Fox Business.

Chuck Robbins, named last month to succeed longtime CEO John Chambers, picked a 10-member executive team made up of five male and five female members to move forward. The top management group at the company previously had 13 members, of which five were women, the company said.