A letdown for marijuana users. 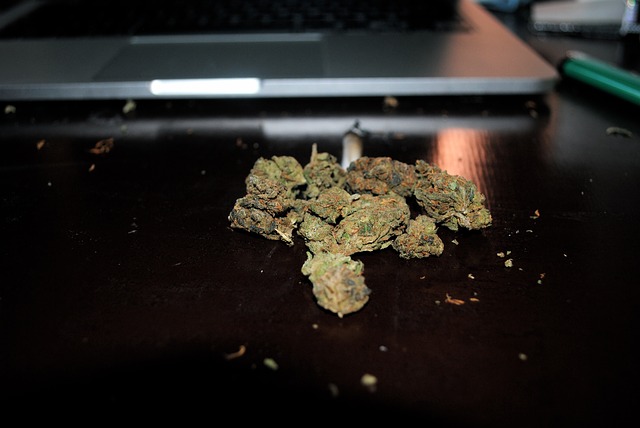 WASHINGTON, DC: Despite Colorado being the poster-state for legal marijuana use, the Colorado Supreme Court ruled Monday that a business can fire an employee for using medical marijuana even if the employee is off-duty and abiding by state statutes, a decision that could have extensive ramifications in a state that has decriminalized most marijuana use.

According to The Washington Post, the justices said that employees can still be fired because marijuana remains illegal in the eyes of the federal government, making the case a high-profile example of the chasm separating state laws and the federal law.

The case involved Dish Network employee Brandon Coats, a quadriplegic who smoked marijuana at home to control seizures, reported Fox31 of Denver. Coats failed a random drug test in 2010 and Dish, citing its zero-tolerance policy of drug use, fired him.

Coats claimed when Dish Network fired him, the company violated a state law that bars an employer from firing any worker over any “lawful” outside-of-work activity, according to NPR.

The Colorado statute does not define what a “lawful” activity is, Justice Allison H. Eid wrote, and while Coats argued that it should cover things legal under Colorado law, she said the justices disagreed.

Michael Evans, an attorney for Coats, called the decision was “devastating” and said the state’s legislature must act to keep people from needing medical cannabis from having to choose between using the drug and their work.

Recreational marijuana was legalized in Colorado last year, after voters approved a constitutional amendment in 2012 making that state and Washington the first in the nation to legalize retail sales of the drug for personal use.

Meanwhile, the legalization of medical marijuana has proliferated to nearly half the states in the Union, with 23 states and Washington, D.C. allowing legal medical marijuana, according to the National Conference of State Legislatures.

“It’s now painfully clear that something akin to a medical marijuana bill of rights is needed for patients in Colorado,” Art Way, state director for the Drug Policy Alliance in Colorado, said in a statement e-mailed to The Post. “We need robust state protections for our patients and legal adult marijuana users, just as we have robust regulations for the marijuana industry.”