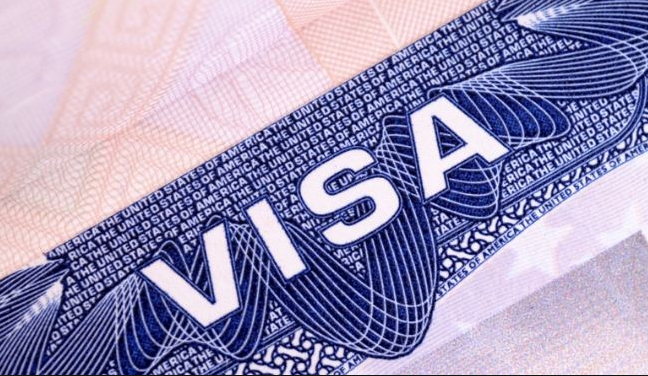 WASHINGTON, DC: Two Democrats in the U.S. House of Representatives are proposing a new visa for immigrants – to be categorized as EB-6 visa – who can obtain “significant” venture capital funding for a business, or can otherwise establish a business that creates some jobs.

The legislation is from U.S. Rep. Zoe Lofgren (D-Calif.), who represents Silicon Valley, and Luis Gutierrez (D-Ill.), who has been an immigration reform leader, reported Computerworld.

The visa isn’t automatic; any business venture that could lead to an EB-6 must prove itself and meet certain thresholds that revolve around jobs creation or revenue.

One provision is that any EB-6 hopeful must have a start-up with at least $500,00 in backing from an “established” venture capitalist, angel investor, or qualified employer of at least, or by a qualified seed accelerator that has invested at least $100,000.

There is also provision for self-funded investments that lead to jobs.

“In order to have conditions removed, the entrepreneur must show that within a two-year period, the business created full-time jobs for five or more U.S. workers; raised an additional $2 million in capital investment; earned $1 million in revenue; or created full-time jobs for three U.S. workers with salaries of $100,000,” disclosed the National Law Review.

It remains unknown whether House Republicans will allow the Lofgren-Gutierrez bill to join an expected EB-5 extension bill, which U.S. Senator Chuck Grassley (R-Iowa), the chair of the Senate Judiciary Committee, along with ranking member Patrick Leahy (D-VT).

Currently, investors can gain permanent residency with an EB-5 visa if they make an investment of at least $500,000 in a job-creating project in an area with high unemployment. They can also “pool” these investments in “regional centers,” which can then be used to fund multi-million-dollar projects, such as construction of a new hotel, reported Computer World. At least 10 jobs must be created in the United States to qualify for the EB-5.

The Grassley-Leahy bill, while extending the regional center program for five years, would require background checks on investors, require disclosures of conflicts of interest, improve oversight, and raise the investment threshold from a minimum of $500,000 to $800,000, among other stipulations.