Researchers in Spain could begin trial end of this year. 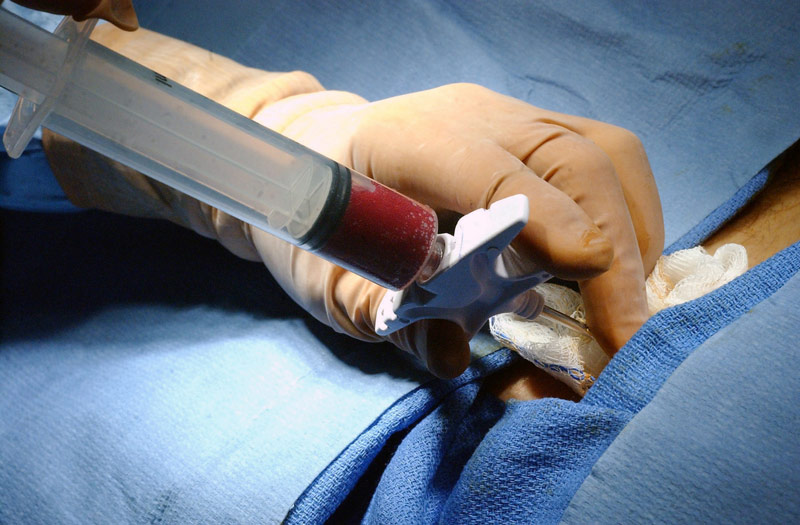 Finding a permanent cure for Human Immunodeficiency Virus (HIV) has remained a stumbling block, but now, a team of doctors in Spain are up for a clinical trial that aims at finding cure for the life-threatening disease.

The clinical trial, using the transplants of blood from umbilical cords, is said to be first of its kind, and if it becomes a success, the Spanish doctors could recreate the success of Timothy Ray Brown – the only living person ever to be completely cured of HIV, known as “the Berlin patient”, according to reports.

The announcement about the clinical trial was made last week during a haematology conference in Valencia by Spain’s National Organisation of Transplants (ONT). According to ONT, it has selected 157 samples from donors who have a geneticmutation that enables them to fight HIV virus.

A press release of ONT read “The ONT and public cord blood banks identified a total of 157 units with the genetic mutation CCR5 Delta32, capable of conferring a natural immunity to AIDS.”

Brown, the lone survivor of HIV clinical trial, was an American who was diagnosed with leukemia in 2006 while he lived in Berlin. He wanted blood transplant to treat cancer and the doctors decided to find a donor with a peculiar kind of cellular mutation that can resist HIV. According to doctors who treated Brown, after he received two stem cell transplants from the donor’s bone marrow, his HIV levels decreased dramatically.

The doctors confirm that he is now completely cured of cancer and only a few traces of the HIV virus can be found on his body, but way below the level that can cause a relapse of the disease.

Even though a similar transplant was done on another cancer patient in Barcelona, he died of cancer and the doctors were unable to verify the effect of the trial in the patient.

According to ONT, the selected patients have similar disease history as Brown’s and the Barcelona patient, so that they can verify whether the success story can be replicated. They have also confirmed that the method used in the Barcelona patient would be used for the clinical trial as the doctors will transplant the umbilical cord blood into the patient instead of the stem cell that was used in the case of Brown. The clinical trial on the first patient is expected to commence in Madrid, between December and January.