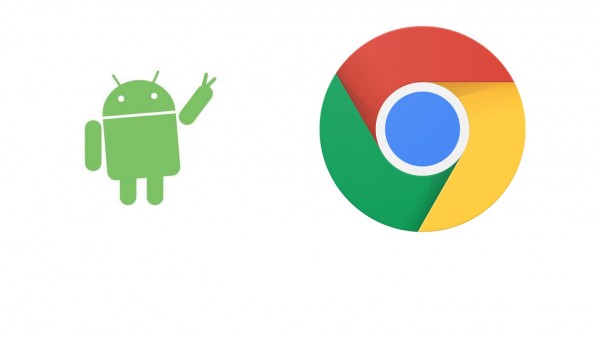 Google is planning to blend its Chrome operating system that is meant for PCs into Android OS and the new OS would be launching in 2017.

According to the Wall Street Journal, which quoted people familiar with the matter, the company expects to unveil an early version in 2016 before unveiling the final version.

“Google engineers have been working for roughly two years to combine the operating systems and have made progress recently”, a source was quoted by WSJ. “The company plans to unveil its new, single operating system in 2017, but expects to show off an early version next year.”

Android is the most commonly used operating system in the world with more than 80 percent of smart phones using the mobile OS. Meanwhile, Chrome OS is used in less than 3 percent of PCs and laptops.

With the new version of Android, users can access Google Play store, which offers more than one million apps, and install them on their PCs and laptops.

However, the current Chrome OS is expected to remain as an open source operating system maintained by Google itself. Meanwhile, the web browser Chrome will retain its name.