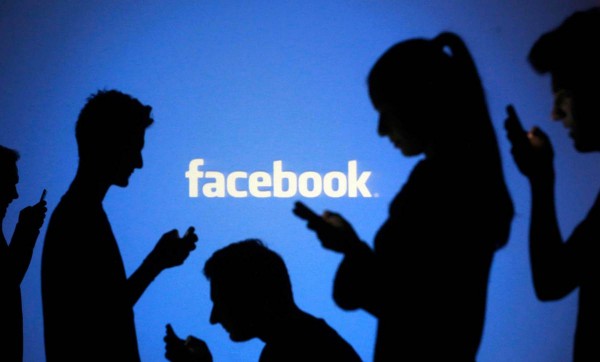 Facebook has experienced a significant increase of information-seeking and censorship requests from national governments around the world, according to a new self-published report, with India ranking high on the list of nations making the most inquiries.

Per the social media giant’s Government Requests Report, international queries for account data has ramped up in the first half of 2015 compared to the same period last year, from 34,946 requests to 41,214.

India was second to the U.S. with 5,115 requests concerning 6,268 accounts — and restricted 15,155 pieces of content, which Facebook describes as “content reported primarily by law enforcement agencies and the India Computer Emergency Response Team within the Ministry of Communications and Information Technology because it was anti-religious and hate speech that could cause unrest and disharmony within India.”

The company also underscored the measures it takes to ensure the requests being made are legitimate in nature:

“We have strict processes in place to handle these government requests. Every request we receive is checked for legal sufficiency. We require officials to provide a detailed description of the legal and factual basis for their request, and we push back when we find legal deficiencies or overly broad or vague demands for information. We frequently share only basic subscriber information.”