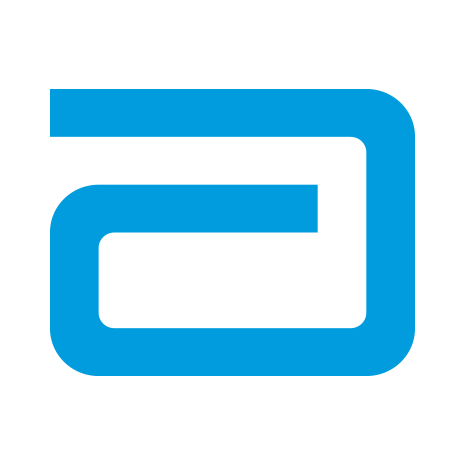 In yet another case of ‘knowledge transfer’ through H-1B visa and L-1 visa workers, the Illinois-based health care company Abbott Laboratories has allegedly awarded an outsourcing contract to the India-based IT servicing giant Wipro, to provide tech workers who will replace existing workers at the company.

Sen. Dick Durbin, the Illinois Democrat, has complained to Abbott about the issue, reported The Chicago Tribune.  In a letter to CEO Miles White released Monday, the senator urged Abbott to cancel the layoffs.

“It should go without saying that such harsh and insensitive conduct is not justified by whatever marginal financial benefit might accrue to your company, which is already making billions of dollars in profits every year,” Durbin wrote.

The company hasn’t publicly disclosed any layoffs in recent weeks. Durbin heard about the planned dismissals during a Senate Judiciary Committee hearing last week on the impact of temporary visa programs, including H-1B visas, said the report.

The senator’s staff then spoke with some Abbott workers who confirmed the layoffs, according to Durbin’s letter.

Durbin’s letter said 180 Abbott employees were given 60 days’ notice and told their last day will be April 22. People who lost their jobs also were told they would have to train their replacements, adding insult to injury, the letter said. After they are trained, the foreign workers will do these jobs outside the United States, his letter said.

Stoffel would only confirm that the company “recently outsourced some IT capabilities.” He declined to confirm any details of the layoffs that Durbin disclosed.

“We’re retaining the vast majority of our U.S.-based IT jobs,” Stoffel said in a statement.

Many other companies have used the same technique recently to outsource or get cheaper labor force in the IT department, including Disney World in Florida, Eversource in Connecticut, Hertz and Toys R Us.

Durbin letter also said: “You are offering the U.S. workers severance of a week’s pay for each year they spent at the company, but in order to receive this severance you are requiring these employees to sign away their right to sue or disparage the company. “The severance packet you gave your workers contains a full-page ad listing jobs at Wipro.”

Durbin also said he would “continue to push for legislation to reform the H-1B and L-1 visa programs, but the gaps in current law are no excuse for your company to treat your employees so unfairly.

“It should go without saying that such reprehensible conduct is not justified by whatever marginal financial benefit might accrue to your company, which is already making billions of dollars in profits every year,” he said in a statement.

Since 2007, Durbin said he has repeatedly introduced bipartisan legislation to end the exploitation of the H-1B and L-1 visa programs to displace qualified American workers and offshore American jobs.

“Abbott regularly evaluates its competitive position and makes changes that reflect the strategic needs of its business,” Koval said.