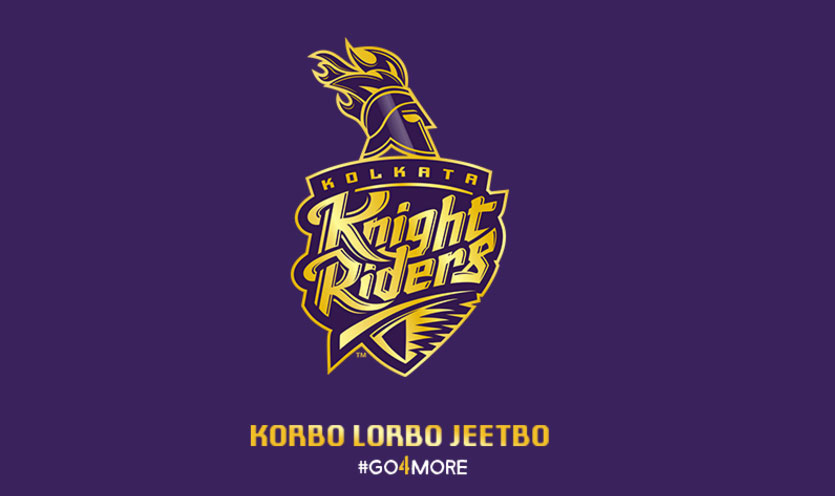 KOLKATA: Kolkata Knight Riders (KKR) coach Jacques Kallis on Thursday said he believes the cricket franchise is a “very well balanced unit” ahead of the 2016 season.

“We are a very well balanced unit. We have great options which makes selection tough. Few new faces, which will give us a few new ideas and options. It is going to be exciting, we are looking forward to it,” Kallis told reporters here.

Kallis was brought in as Trevor Bayliss’ replacement, who joined England as their head coach.

Asked how he managed to land the job, the 40-year-old said, “I suppose it started last season when I was the batting consultant. Trevor Bayliss then got the English job, so there was an opening.”

“Venky Mysore (KKR CEO) and the guys considered me. I thought it would be nice, I have been involved with what six years now! It is set up well now, it is a new challenge. It is something I enjoy doing, passing of knowledge.”

Last year, KKR-who were the defending champions then, failed to qualify for the playoffs. They lost the last two matches of the group stage and crashed out of the tournament.

“We were just one game away from making the playoffs. In this format you need a little luck on the way and perhaps we lost one or two bad games which we shouldn’t have. That’s the nature of the tournament. Hopefully we can keep on playing some good cricket. We have the squad to make it to the play offs this year. We just need to win games at the right time,” Kallis said.

The team is led by Delhi lad Gautam Gambhir. The left hander has not had much cricket in the past few months but Kallis insists he is ready for the challenge.

“We have had a lot of practices so far. Sometimes coming in fresh is good. You need to take a break away from the game, come again and start back fresh. He (Gambhir) is certainly very positive. Hope to have a good season with him leading from the front. He is hitting the ball well at the moment,” added the former South African all-rounder.