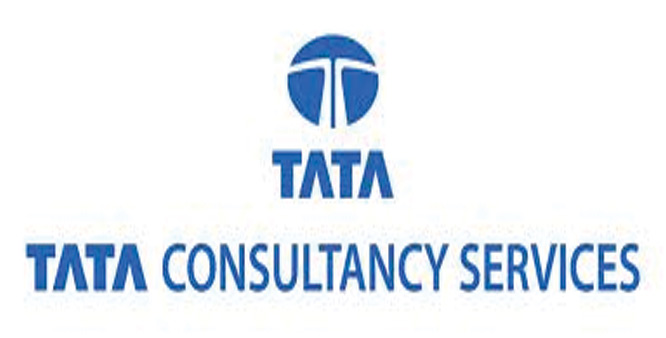 NEW YORK: In the worst legal verdict ever for the Indian conglomerate Tata Group, a Wisconsin federal jury has slapped it with $940 million trade secrets verdict, including $700 million in punitive damages, for stealing information related to Epic Systems Corp.’s healthcare software, on Friday.

Tata Consultancy Services Ltd. and Tata America International Corp. must pay $240 million to Wisconsin-based Epic for ripping off its software, along with $700 million in punitive damages, according to the verdict, reported Law360. The verdict, reached after two weeks, was in the court of U.S. District Judge William Conley.

Epic Systems had accused the Tata units of stealing documents and other confidential information tied to the software it builds for health care companies to manage billing, insurance benefits management and referral services, according to case filings.

Tata reviewed Epic’s intellectual property under the pretense of doing consulting work for an Epic client, the Wisconsin company said.

Epic contended the theft occurred from about 2012 to 2014 when Tata employees worked as consultants to help Kaiser Permanente in Portland, Oregon, use its Epic electronic health records software.

According to the 40-page complaint, Tata employees fraudulently accessed Epic documents and downloaded at least 6,477 of them, containing information that could be used to benefit Tata’s own health care software, Med Mantra.

The lawsuit accused Tata of computer fraud, stealing trade secrets, breach of contract and damage to Epic’s business. Epic said it has “incurred substantial damages”. It didn’t specify a dollar amount in the complaint.

Tata Consultancy, founded in 1968, has 324,000 employees and $15.5 billion in 2015 revenues, according to the company’s website. Tata Group, the conglomerate under whose umbrella the consultancy and American units operate, is one of the largest in India.

There were no reactions from either law firms.