India lauded for its good growth. 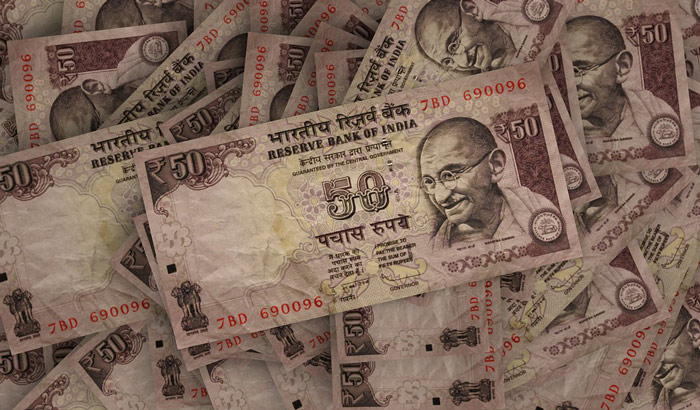 The UN Economic and Social Commission for Asia and the Pacific (ESCAP) 2016 survey released on Thursday said that a cautious economic policy, reduced inflation rate, and structural reforms in some areas are helping Indian economy to grow at 7.8 percent in 2017-18.

Despite a spatially uneven monsoon and some seasonal spikes in food prices, consumer inflation moderated to 5% in 2015 from 6.7% in 2014. Lower inflation was driven by low global commodity prices, a downward adjustment in administered fuel prices and government measures, such as price checks, anti-hoarding, and suspension of futures trading of select pulses. Moderate inflation enabled the Reserve Bank of India to cut policy rates by a total of 125 basis points in 2015.

“The macroeconomic policy in recent years has been cautious, especially in the fiscal side. This has been a positive development to provide a good framework to increase the sentiment of consumers,” Economic Affairs Officer in the UN Department of Economic and Social Affairs, Sebastian Vergara said, according to reports.

“In some areas, the Indian government has made important efforts and those efforts are starting to pay off in terms of increase in investment but there are some areas where structural reforms are having some slow progress,” he added.

Private consumption growth continued to be the main growth driver, as reflected in robust services activities relating to trade, finance, transport and communications, and real estate. However, strong household consumption was not broad-based; rural demand was weaker due to muted agricultural activity and slower rural wage growth resulting from subpar monsoon seasons in recent years, the report noted.

“The positive spillovers of stronger growth in India into other major economies in the sub-region are, however, small in view of the limited trade and financial inter-linkages. Despite a recent increase, the subregion’s economic growth rate remains below its potential,” the report said.

The report cited the implementation of Goods and Services Tax (GST) as an important reform that could further strengthen the economy.

The overall strength of domestic demand will depend on progress made in implementing structural reforms and how rapidly large scale stalled infrastructure projects are unlocked. Some progress has been made in reforming fiscal policy, such as the rationalization of fuel price subsidies, but the implementation of the goods and services tax remains an important reform that is being held up due to political deadlock.