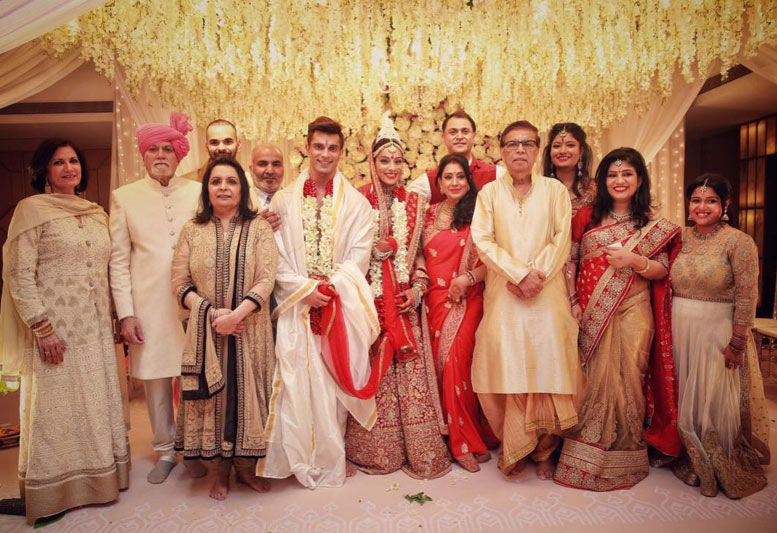 Bipasha Basu was a celebrity name long discussed for being an aging bachelorette of the Bollywood industry, but that status changed last week after the Dhoom-2 actress married her long-time boyfriend Karan Singh Grover.

With 41-year-old Preity Zinta finding her better half – a US-based businessman Gene Goodenough and both tying a knot at a secret function in Los Angeles last February, all eyes turned to Bipasha, who is in her late 30’s and rumored to have been dating her Alone co-star Karan Singh Grover.

According to Bollywood magazines that got a glimpse of the star-studded wedding, the marriage of Bipasha and Karan almost resembled a Bollywood award ceremony as some of the big names including Shahrukh Khan, Salman Khan and the Big B showed up to bless the newly wedded. 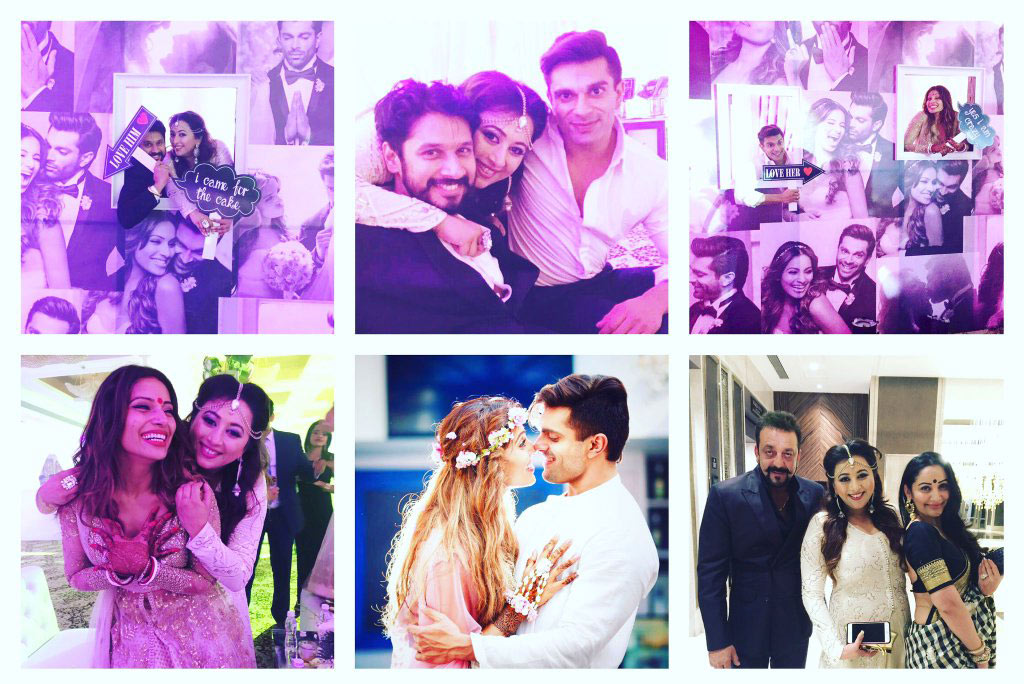 The April 30 event at a five-star hotel in Mumbai suburban was something that the media was eagerly looking forward to for the last so many years. Even though Preity Zinta’s wedding, if it had happened in India, would have looked the same, she decided to have it in the US and for the media, it was a big miss. But there are rumors that she is planning for a belated post marriage function after the ongoing IPL season.

Some of the prominent names that were spotted during Bipasha-Karan wedding included Shah Rukh Khan, Salman Khan, the whole of the Bachchan family including Aishwarya Rai. 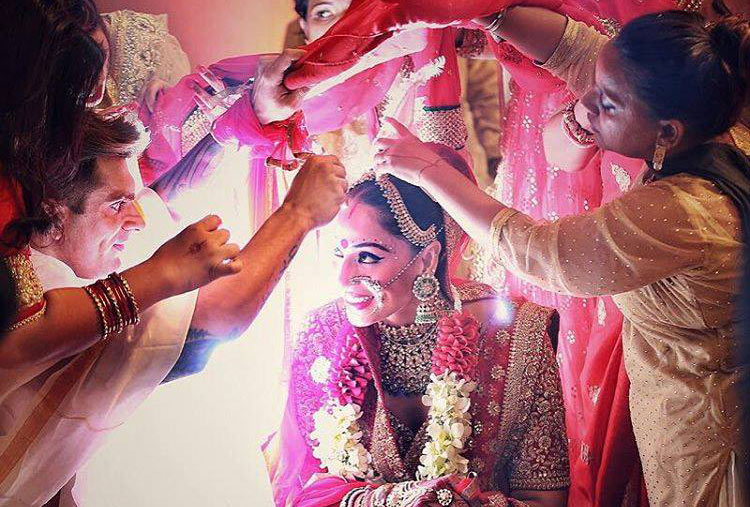