New studies show the benefits of exercise as one ages. 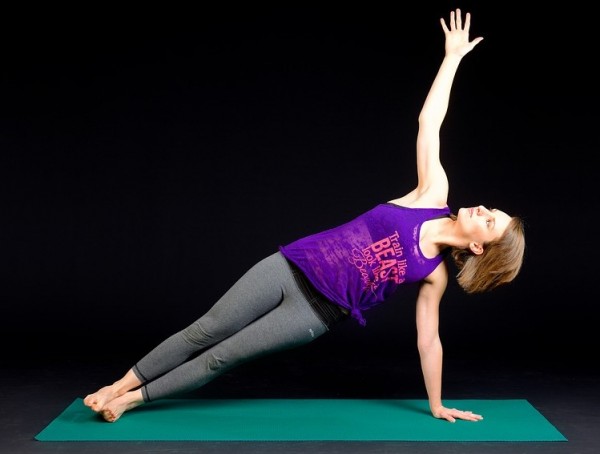 A group of new studies has revealed that regular exercise helps brain development and keeps Alzheimer’s disease away.

A special edition of the journal NeuroImage has published the studies that shed light on the connection between exercise and brain health.

A study conducted at the University of Kentucky said that doing exercise improves blood flow to the brain and it increases the supply of oxygen and other nutrients to the brain. It says that people who are fit tend to have good brain health.

The study was conducted on 30 men and women in their 50s and 60s. The functioning of their heart and lung were studied when they were running on a treadmill. They also underwent a brain scan.

Another study at the National Institutes of Health in Maryland said that doing regular exercise would help in the growth of brain cells.

The scientists studied the brain development of mice kept in a cage with wheels and compared it with mice kept in ordinary cages. The result was that the mice kept in cages with exercise equipment had three times as many new brain cells in the hippocampus, the brain’s memory hub.

The hippocampus is one of the parts of the brain that is first affected by Alzheimer’s.

“For most people, physical health and brain health once seemed to have little connection. This has been changed by discoveries in rodents that wheel-running increases producing of new neurons in the hippocampus,” study co-author Henriette van Praag told the SundayTimes.

The University of Pittsburgh has come up with another study stating that even a leisurely walk can help the brain development. Their study claims that going for a brisk walk three days a week will result in the growth of hippocampus other important parts of the brain by 2 percent.

Some areas of the brain may shrink if someone skips going for a walk on account of tight routine.

“Studying how physical and cognitive activity affects brain structure and function is particularly pressing given the growing global health burden of age-related cognitive and brain decline,” Oxford University Neuroscientist Heidi Johansen-Berg said in an introductory article to the latest research on exercise in NeuroImage.