6 South Asian Americans in 91 named this year for award. 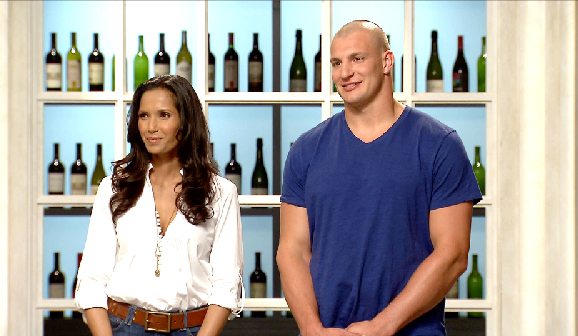 Padma Lakshmi, host of popular reality show ‘Top Chef’, is amongst six South Asian Americans named as a recipient of the 2016 Ellis Island Medal of Honor, accorded each year to exceptional immigrants who have become naturalized citizens.

A total of 88 naturalized immigrants, along with three international recipients, will be honored at a colorful ceremony on Ellis Island in New York City, on May 7.

Besides Lakshmi, who recently published a memoir, there are four other Indian Americans, and one Pakistani American, all physicians by training: Dr. Ajay Lodha, Dr. Rekha Bhandari, Dr. Akkaraju V.N. Sarma, Dr. Prerna Mona Khanna and Dr. Mehmood Khan. Khan is the vice-chairman and chief scientific officer of PepsiCo.

“I’m so pleased to announce the names of the 2016 Ellis Island Medal of Honor recipients.  This year we had an overwhelming number of nominations and have been working since January to select the most patriotic, compassionate, accomplished Americans to honor. On May 7 all honorees will join me on Ellis Island for a ceremony that will be remembered for a lifetime,” Nasser J. Kazeminy, Chairman, National Ethnic Coalition of Organizations (NECO), said in a statement.

The Ellis Island Medal of Honor was established at the time of NECO’s inception in 1986.