Chopra calls off wedding with Fakhri. 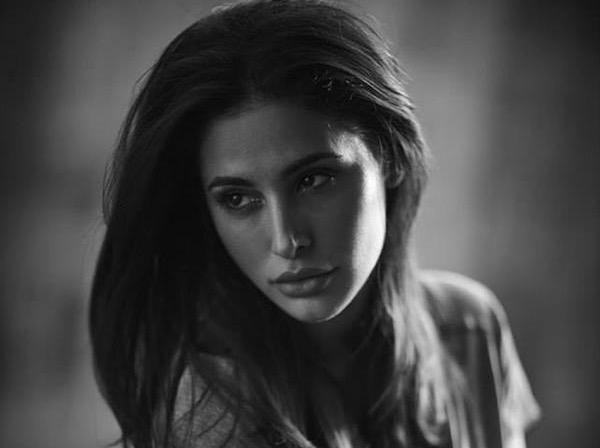 While the makers of the Bollywood biopic ‘Azhar’ celebrate mixed reviews from the audience, actress Nargis Fakhri who played the second wife of Imran Hashmi in the movie, has reportedly left the country heartbroken after her boyfriend Uday Chopra backed out from tying the knot with her.

According to reports, the Dhoom-actor refused to marry Nargis, causing her a mental shock that resulted in a nervous breakdown. She immediately took a flight to New York, where she was born to a Pakistani father and Czech mother, said reports.

There are also unconfirmed reports that the actress might never return to India and she has quit Bollywood as a result of the breakdown.

Denying such speculations, the spokesperson of the actress was quoted by PinkVilla.com saying that the actress has indeed gone to New York due to some medical condition, but said the actress has no intention of quitting Bollywood.

He told the portal, “Nargis has been extremely overworked working on 3 films simultaneously over the last year. Schedules and intense work hours that film-making demands are not something everyone can cope with. Nargis has been unwell, right through the ‘Azhar’ promotions with multiple injuries – torn hamstring, anterior knee ligament thinning and mild socket dislocation along with the burning of the stomach lining due to lead and arsenic poisoning.”

He further added, “Due to these multiple issues and her overall exhaustion, she had a fever of about 101 degrees right through her promotions. Even though she was advised complete rest, she ensured she completed everything she had committed to for ‘Azhar.’ However, due to her deteriorating condition, she had to request her Sajid sir and bow out of ‘Housefull 3’ promotions to go back home to New York for a month to address all her medical issues and recuperate.”

Another source was quoted by DNA saying “She has had a nervous breakdown and she had packed her bags and left for her hometown! She told her close friends that she was not in the state of mind to work and needed to get out of the country. She also told the producers of Banjo that she would adjust the dates and will shoot when she’s back.”

According to reports, Nargis left India two days ago, leaving the promotion of Azhar mid-way. Also, the crew of Housefull 3 and Banjo, the two upcoming projects of Nargis are all worried after rumors about the actress quitting Bollywood spread online.

According to people close to Nargis, she was all set to announce her wedding with Uday but the world came crashing upon her after he had second thoughts regarding the marriage. They also said it was Uday who first approached with plans of tying the knot but Nargis wanted him to wait as she wanted to concentrate on her career.