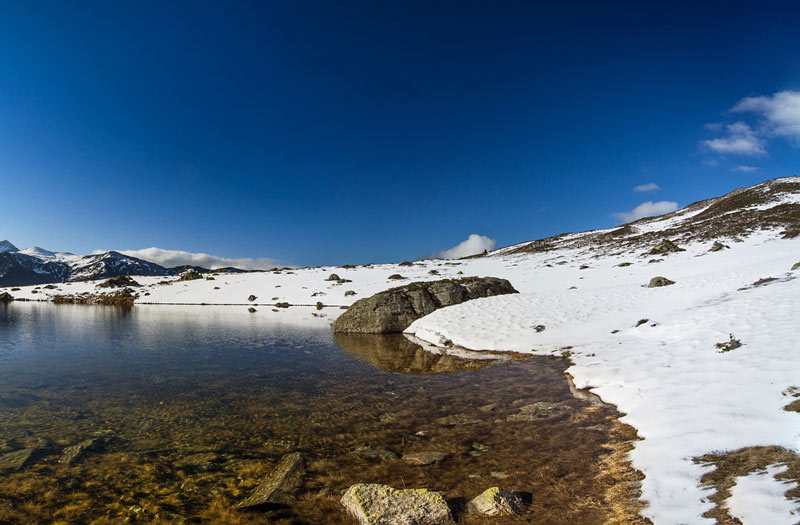 The world’s environment is threatened today, on the World Environment Day, as never before and it’s no longer the talks of the experts and NGOs. Climate change, galloping air, land and water pollution, food poisoning, forest fires and havocs caused by dams and HEPs are the realities that is hitting us, our children and grandchildren, not a distant gen-next.

Today, let’s talk about a new danger looming large and sure to hit the humankind and that is of radiation from the omnipresent cell phone towers as cell phones have become an essential feature of modern life that cannot even be thought without sell phone and despite of immense scientific evidence that microwave energy emitted from cell towers is harmful to humans and wildlife, telecom companies keep on ignoring them and plans are to increase the number of these towers.

There is a vast amount of information already available on the internet describing the health and environmental hazards incurred due to EMF radiation.

In the USA, the Telecom Act of 1996 stifles the power of local governmental agencies to reject the construction of these towers based on environmental issues. Hence, communities across America are forced to look for residence far away from the high frequency radiation from these towers.

Cell tower radiation is composed of powerful pulses of electromagnetic energy, powerful enough that at close quarters they will thermally “cook” what is near them. Even at a distance, these waves create many jumbled pulses that disrupt the natural functioning of biological forms. Some people are more sensitive to microwave radiation, others are not, but mobile radiation affects all

Some well-known affects of mobile tower radiations are:

Thermal effects: One well-understood effect of microwave radiation is dielectric heating, in which any dielectric material is heated by rotations of polar molecules induced by the electromagnetic field.

Blood–brain barrier effects: Swedish researchers from Lund University have studied the effects of microwave radiation on the rat brain. They found a leakage of albumin into the brain via a permeated blood–brain barrier.

Cancer: As reported in ‘The zone of truth,’ www.nstarzone.com, a 2004 German government study found that people living within 1300 feet of cell towers had THREE TIMES the normal cancer risk. A French medical study of people living within 1,000 feet of cell towers documented an unusually high level of complaints of extreme fatigue, memory loss, headaches, sleep disorders, depression, skin problems, hearing loss and cardiovascular problems. The Indian government has banned mobile phone towers in school and hospital premises and directed cellular firms to take permission from residents’ welfare associations before setting up base stations in residential areas, in efforts to limit the harmful effects of electromagnetic radiation exposure.

Today’s generation is exposed to 100 million times more electromagnetic radiation than its grandparents were, and part of the reason is radiation from cell phone towers and microwave antennas.

SafeSpace Solutions at www.safespaceprotection.com, offers many products that addresses toxins in very specific ways to clear and protect one from detrimental electromagnetic fields, Wi-Fi signals, earth radiations, as well as other harmful energies.

On this World Environment Day, we must identify this clear and present danger and adopt corrective measures before it’s too late.