Monica describes herself as a multilingual anchor, singer and actor with exemplary mimicry skills. 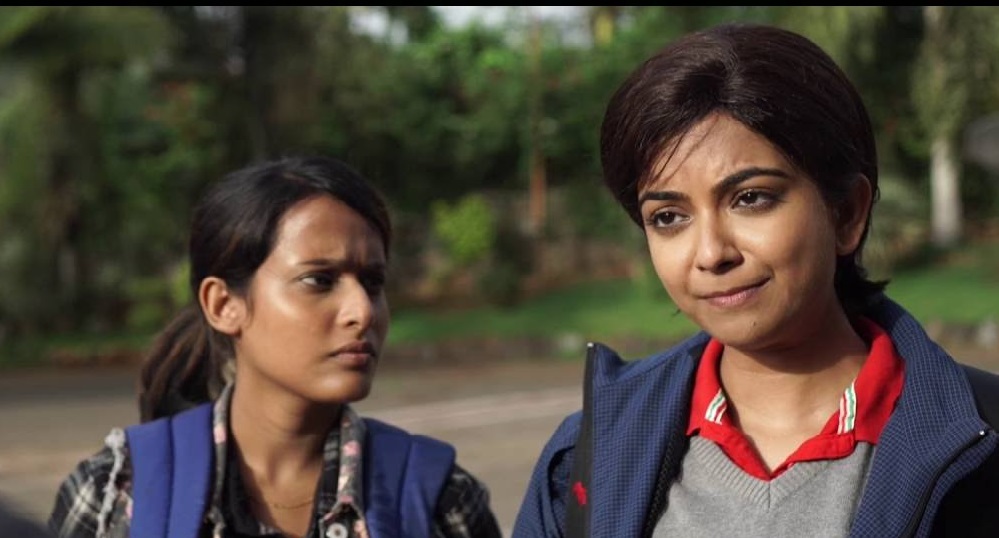 Kangana Ranaut is one of the very few Hindi film actresses to have won a National Film Award for Best Actress for two consecutive years. People love her characters like Rani of Queen- an innocent and silly bride, Shonali Gujral of Fashion – a substance abusing supermodel struggling to cope with her foundering career and Tanuja Tivedi of Tanu weds Manu.

In the video, Monica Murthy, who describes herself as a multilingual anchor, singer and actor with exemplary mimicry skills, imitates Kangana so perfectly and effortlessly becomes Tanu describing her life after marrying Manu Sharma to the doctors of the asylum and Datto, who tells Sharmaji that she’s not his “lugai”, . Monica also portrays Rani, who tells Vijaylaxmi, “Mera to life itna kharab ho gaya,.

Within three days more than 21,000 people watched the video have all praise for the girl.