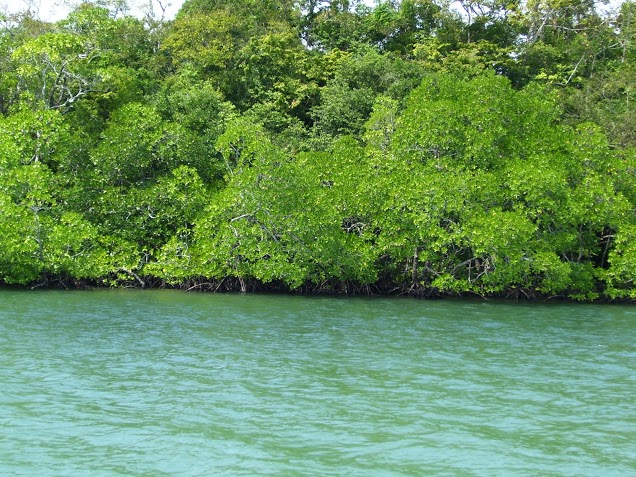 Dr. Manmohan Singh, India’s Finance Minister with the Congress Government of P.V. Narasimha Rao, liberalized the Indian economy in 1991 by quashing the state controls over it and removing the license-permit-quota-Raj, paving the way to innovation and entrepreneurship.

While, it boosted the Indian economy by registering an impressive eight percent plus growth rate, exponentially enhancing the external currency reserve and reducing poverty, it also unleashed a savage attack on India’s environment and displaced millions from their natural abodes and gave rise to crony capitalism as Indian economy was globalized.

While this process of unhindered globalization boosted inequality and inequity as 18 percent of India’s GDP is pocketed by just 100 persons, natural resources, and environment was sold for a song as scores of new factories, highways and mining projects used and destroyed common water and land and polluted air and water to a massive extent as the government mends all environmental laws before approving mining leases in central India, or the large hydel projects in high and seismically fragile Himalayas, ignoring their social and environmental costs and benefits and fudged their Environmental Impact Assessments.

Affected people had no option, but to protest and struggle and their struggle forced the government to cancel a few big ticket investment cases like Posco and Vedanta in Odisha, Coke bottling plant in Uttarakhand  Renuka Dam in  Himachal. In other places like Singoli-Bhatwadi & Vishnuprayag HEPs in Uttarakhand, the government had to enhance the compensation to the project affected people.

Latest in this series of promoting crony capitalism, to promote the so-called development at all cost, is the Adani group that is developing Mundra Port at 7,000 hectare land in Gujarat, destroying its rich marine life and pristine, irreplaceable mangrove forest.

The MoEF had appointed a committee under the chairmanship of Sunita Narain, Director, CSE, that came out strongly, in its 2013 report, against the company and has recommended a paltry fine of Rs 200 crore, that’s just a peanut for the group, but as the group has friends in high places, even this fine—a small change for the company—has been waived off. (See: Outlook Magazine: Mundra: The Port Of No Call:  http://www.outlookindia.com/magazine/story/mundra-the-port-of-no-call/297572)