The GDP per capita of Costa Rica has touched 11,000 dollars. 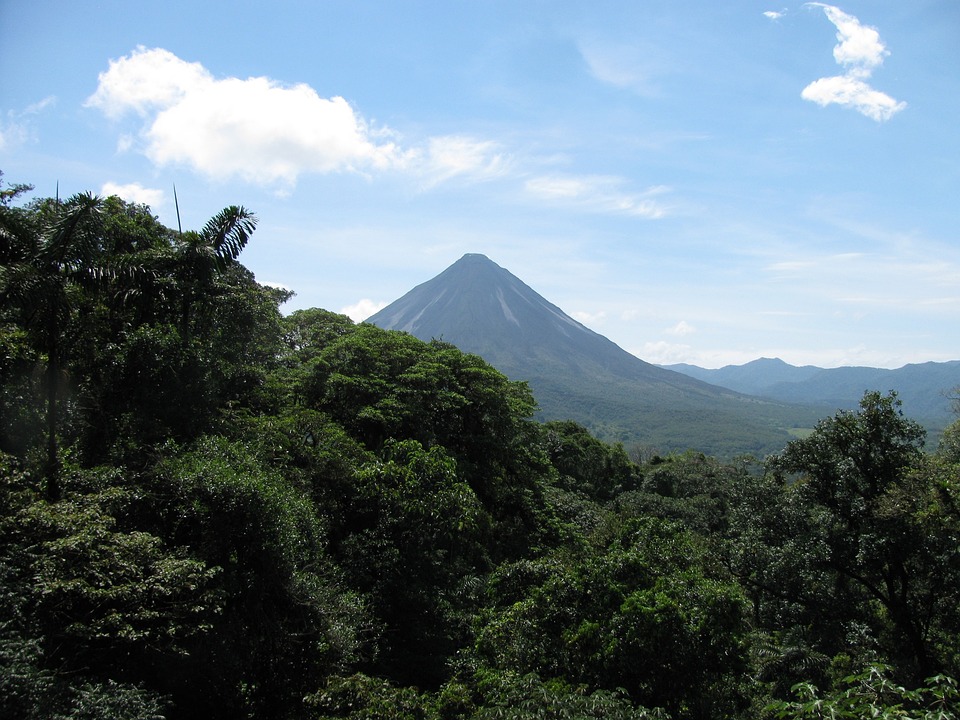 A small Central American developing country of nearly five million people, Costa Rica has taken a step towards creating a society without fossil fuels as nearly 100 percent of its electricity comes from five renewable sources—hydropower, geothermal, wind, solar and biomass.

In 2015, for 299 days, they did not use any fossil fuels in order to generate their electricity. Although, it’s a fantastic achievement, but it hides a paradox, as nearly 70 percent of all its energy consumption is oil because vehicles still run on fossil fuels in this country, like in other countries. (See: Monica Araya: A small country with big ideas to get rid of fossil fuels https://www.ted.com/talks/monica_araya_a_small_country_with_big_ideas_to_get_rid_of_fossil_fuels?language=en).

Costa Rica is a country where its citizen gets free education and free health care and has abolished the army, turning military spending into social spending. The country started investing in hydropower since 1950s, that kept it away from using fossil fuels for electricity generation and then, it invested in national parks, keeping it away from the deeply flawed logic of growth and growth, growth at any cost.

In the ’90s, it pioneered payments for ecosystem services, and that helped them reverse deforestation and boosted ecotourism, which today is a key engine of growth. So investing in environmental protection did not hurt its economy, but the opposite.

And, it’s the GDP per capita has touched 11,000 dollars, several notches higher than that of India.

Now, the country is working towards getting rid of the fossil fuels altogether as by 2022 electric cars and conventional cars are expected to cost the same, and cities are already trying electric buses. By then, it would get rid of oil-based transportation and Costa Rica can be an inspiration to others, as it has proved that no binary exists between development and environment and protecting environment actually pays.

It has become a green country powered by renewables and is making people as real participants in its success story where they feel powerful and not powerless that they feel when they get tired of not being heard. The policymakers of this tiny country translate technical issues into citizen language to show that citizens have a role to play and can play it together. The country has a coalition of its citizens, companies and champions of public transportation to make electric mobility the new normal here.