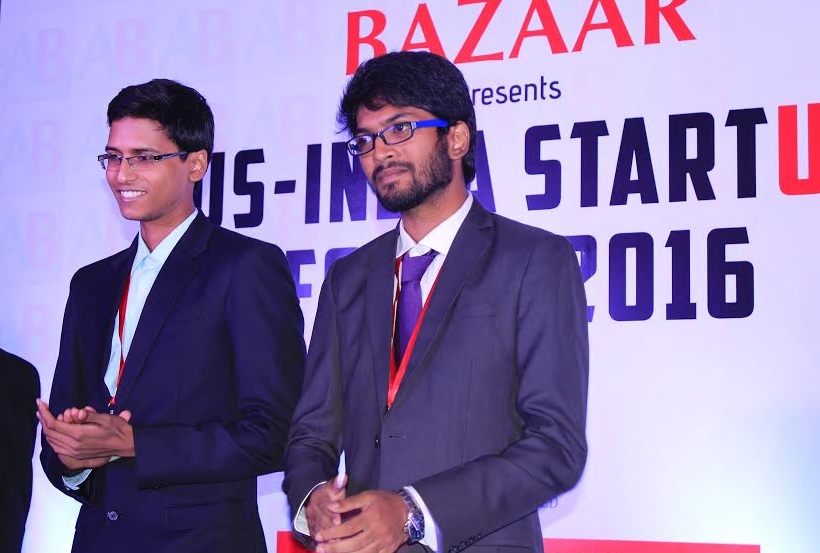 Kartik Nanda, who founded Sollink Systems LLP, was earlier declared the winner of the startup competition held in Delhi on September 1, during first leg of the Startup Forum.

“I am ecstatic,” said Nanda, a graduate of IIT Kanpur. “I was extremely pleased to have pitched the idea in front of the investors.”

“I am thrilled by the enthusiasm shown by startups and investors,” Asif Ismail, publisher of the American Bazaar. “We will hold similar competitions during the next round of Investor Forums scheduled to be held in Mumbai and Hyderabad in January next year,” he said.

Nearly 30 startup founders participated in the elevator pitch contest in the two cities. The judging panel was led by Dr. Satyam Priyadarshy, head of TiE DC and other members included US investors who attended the Startup Forum.

The two Startup Forums in Delhi and Bangalore featured a number of investors from the United States.

In Bangalore, Richard M. Rossow, the Wadhwani Chair at the Center for Strategic and International Studies in Washington, DC, delivered the keynote.