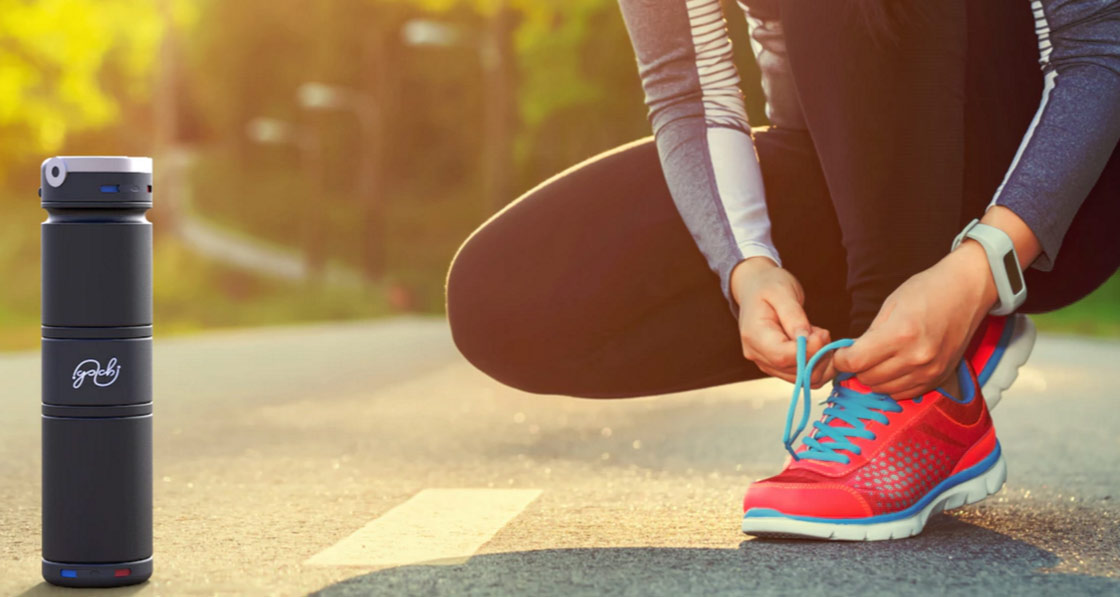 An Indian American couple’s creation of a thermos bottle, named as the Golchi Bottle, and which has raised more than $355,000 on Kickstarter, has become the most popular thermos campaign in the history of crowdfunding, and helped it make the cut for nominations of the Chicago Innovation Awards.

Established in 2002, the Chicago Innovation Awards shine a bright light on the creative spirit of Chicago by focusing attention on the most significant new products and services introduced in the region, according to a press release.

The Golchi Bottle is the creation of Ankita Garg and her husband Harsh Garg.

“Ankita and I began our journey with Golchi a year and a half ago when we decided to revolutionize the everyday bottle and bring added convenience to people who use multiple bottles to carry their beverages every day,” said co-creator Harsh Garg, in a statement. “Our product was an outcome of our personal experiences.”

In addition to offering a solution to an unmet need in the marketplace, Golchi has also exceeded market expectations – especially when it comes to the worldwide response it has received during the couple’s Kickstarter Campaign.

In addition to backers in the United States, the bottle has received good support from backers in other countries, including the United Kingdom, Australia, Malaysia, Germany, Singapore, Thailand, Hong Kong, France, India and others.

With the success of Golchi, and to acknowledge the support received from more than 4,700 backers on Kickstarter, the couple last month decided to modify the Skyline pattern to include signature landmarks, skyscrapers or monuments each from the top 15 countries in the Golchi community.