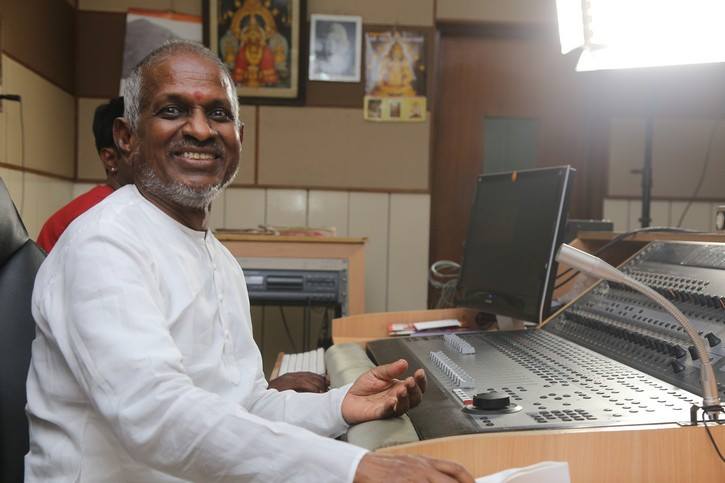 WASHINGTON, DC: Ilayaraja, the Indian maestro popularly known as Isai Gnani, will perform live in a mega music concert in the U.S. capital for the first time ever on September 25.

The concert will be held at the Eagle Bank Arena of George Mason University at the outskirts of Washington, DC.  Virginia Gov. Terrie McCauliff will be among the prominent dignitaries expected to be present at the concert, according to the organizers.

The legendary composer toured the United States in 2013 and performed in cities such as San Jose and New Jersey.  However, this is going to be the first time ever he is going to perform live in Washington.

Ilayaraja, a Padma Bhushan recipient who has composed more than 6,000 songs and provided scores for more than 1,000 films, is particularly acclaimed for his background scores, which totals over 2,500 hours, a mind-boggling feat for any musician.  In the past 40 years, he has won the hearts of music lovers not only in Tamil Nadu, where he is from but across India and abroad.  His soul-stirring, mellifluous compositions have transcended the boundaries.

According to the organizer, JiJi creations — who bills the concert as a musical extravaganza for the music lovers across the DC area — the event has been organized to commemorate the maestro’s rare achievement of composing music for over thousand films.

Murali Pathi of JiJi Creations said dignitaries such as McCauliff, US Senators, congressmen, local government officials and officials from the Obama administration are expected to attend the concert to honor Ilayaraja.

A team of over 50 musicians, along with popular playback singers, such as Mano, Chitra, Karthik, Sadhana Sargam and a surprise singer, who will be revealed on the day of the concert, will accompany the maestro.