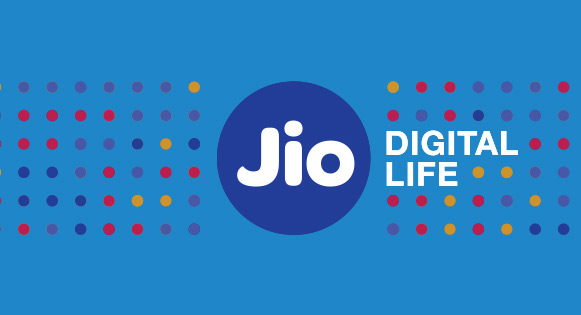 A day after the Telecom Regulatory Authority of India (TRAI) listed Reliance Jio as the slowest 4G service in the country, the new entrant to Indian telecom industry challenged it, calling it a biased comparison.

“With reference to statistics published on Trai’s analytics website, we have performed an internal analysis of the same. Based on this analysis, we believe that the comparison of Jio speeds with other operators has an inherent bias against Jio data usage,” the company’s statement said.

The company, founded by industrialist Mukesh Ambani, said that the data speed on its network was being measured after the users reach the daily fair usage limit after which the speed would be reduced.

According to Jio, the company has a daily fair usage policy (FUP) limit of 4GB data consumption per user. This limit has been set up with the express intention of preventing heavy data users from degrading the experience of other users.

“Historically, we have observed that a disproportionate number of speed tests are performed once the FUP comes into effect. This is because most users don’t consider performing the test until they observe a deterioration of speed… This has the effect of dragging the average far below the speeds experienced by Jio customers who are enjoying full 4G LTE speeds,” the statement added.

On Thursday, Trai’s analytical portal listed Jio’s 4G speed at 6.2 Mbps which was lower than the speed of Airtel at 11.4 Mbps, Anil Ambani’s Reliance Communications’ at 7.9 Mbps, Idea’s at 7.6 Mbps, and Vodafone’s at 7.3 Mbps.