In collaboration with Archaeological Survey of India. 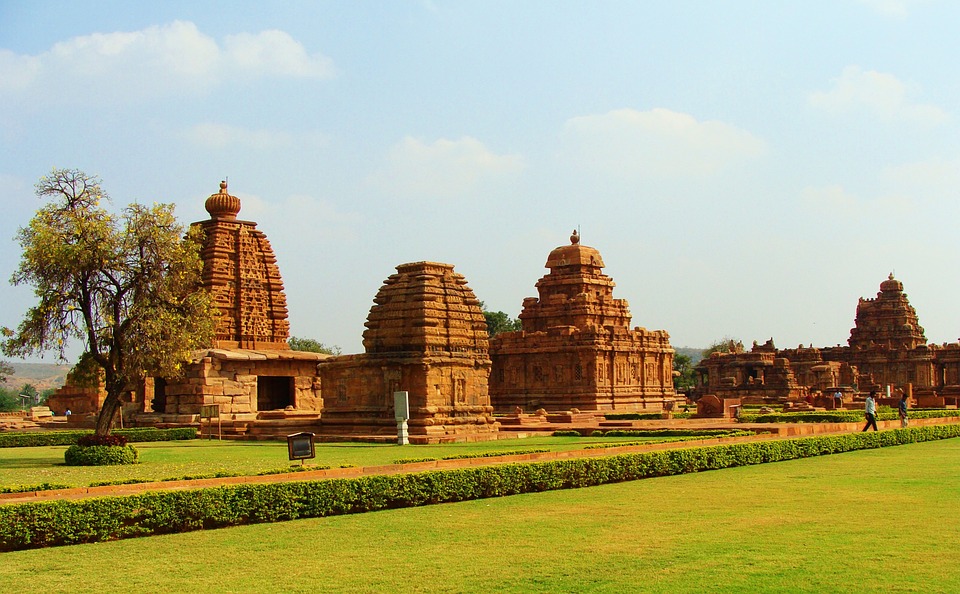 Tech giant Google is planning to launch 360-degree virtual tour of 280 monuments in India. Google has tied up with Archaeological Survey of India (ASI) – the government organization that controls monuments – for launching the service.

“We have a tie-up with ASI for 360 degrees virtual tour of 280 monuments across the country of which 30 are in West Bengal,” Sanket Gupta, program manager of Google Maps, told PTI.

According to the report, ASI has given permission to Google to go ahead with its project. If the plans of Google work out in time, the virtual tour of 280 important monuments will soon be available on Google map.

The monuments include Taj Mahal, Victoria Memorial and the ruins of Hampi among many others. Eight of them are from Kolkata alone.

Though the company has a keen interest in the Indian market, it is yet to receive permission to launch Google street view service in India. Even India’s neighboring countries like Sri Lanka and Bangladesh have the service in the South-Asian region.

The company has launched several products in India like the offline view of maps, live traffic alerts and the inclusion of unknown places on maps.

“There are certain features which are especially relevant to India and the country has inspired the development of such features and many are now available globally,” said Gupta.

“The landmark-based directions feature that we developed for India and from India, has been launched in other countries. We will launch it in Indonesia. Then we have the ‘Named Intersections’ and local guides program. The offline maps feature was inspired from India,” he saidv