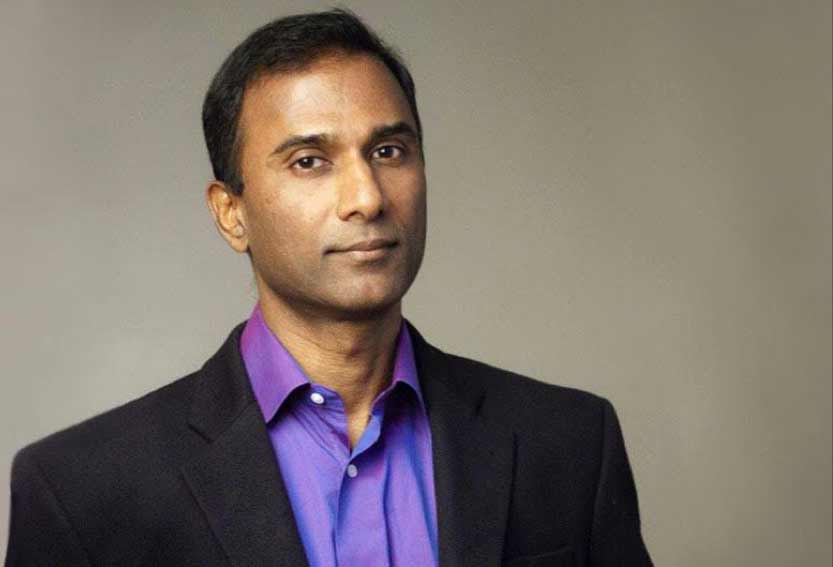 Dr. Shiva Ayyadurai has received a $750,000 settlement payment from Gawker Media, which will later this month permanently remove its libelous article about him, which denied Ayyadurai’s invention of email.

“This is a historic victory for truth,” said Ayyadurai, in a statement. “Americans have no tolerance for fake news, lies or cyberbullying. A 14-year old kid working in Newark, New Jersey in 1978 invented email. This settlement honors that innovation.”

There is no reasonable dispute that Ayyadurai, an Indian American, is the inventor of e-mail. Leading technology experts have backed this. There have been at least two extensive research papers prepared by well-respected academic university professors and scientists explaining why Ayyadurai is the inventor of email, and how the few doubters are wrong.

On January 4, Ayyadurai filed a new lawsuit against TechDirt.com for defaming him in 14 different articles published from September 2014 through November 2016. Ayyadurai seeks a minimum of $15 million in damages in the new lawsuit, according to a press release.

Ayyadurai holds four degrees from MIT, including a Ph.D, and is a world-renowned systems scientist, inventor and entrepreneur. He is founder and CEO of multiple successful businesses including CytoSolve, Systems Health, EchoMail. He has published in major scientific journals such as IEEE, Nature Neuroscience, CELL’s Biophysical Journal, and has authored 10 books, including the just-released The Future of Email (General Interactive, LLC, Nov. 2016) which discusses the history of email, its present and its future.