Rex Tillerson said he will look into the issue. 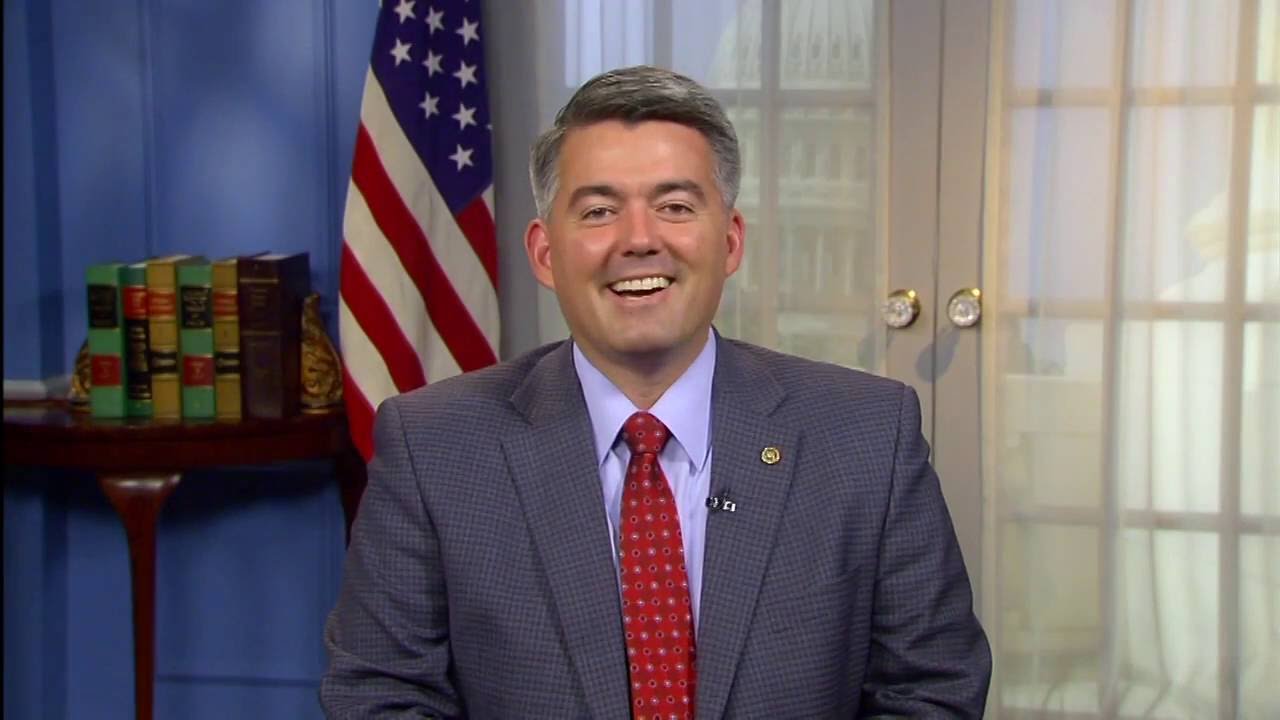 Gardner put the blame squarely on the Indian government for the closure of Compassion International’s operations in India and asked Tillerson to look the ‘Ill treatment” of the NGO which has faced “multiple coordinated attacks” and get its license restored.

“Since 2014, Compassion (International) has been the target of multiple coordinated governmental attacks because of its unapologetically Christian belief, but it has been delivering humanitarian services to hundreds of thousands of Indian children,” Gardner said, at the hearing, on Wednesday.

“But due to restrictions by the Indian government, they have been unable to fund its India operation since February of 2016, despite having broken no laws. I believe the State Department should take notice that this ill treatment of Compassion International should stop, and it is part of a broader pattern by the government of India, where other NGOs have seen similar problems,” he said.

The NGO was put under ‘prior permission category’ in May last. When a donor organization is put under this category, it is barred from funding any Indian NGO without the nod from the government.

“We would just appreciate your assistance on that. This is a pattern that is very disturbing as an organization that does nothing more than try to help children in poverty,” he said.

Responding to the question, Tillerson, however, did not make any commitment and said, “Senator, I appreciate you bringing it to my attention and look forward, if I am confirmed, to discussing it further with you”.