Following the US ban, the UK also announces a similar move. 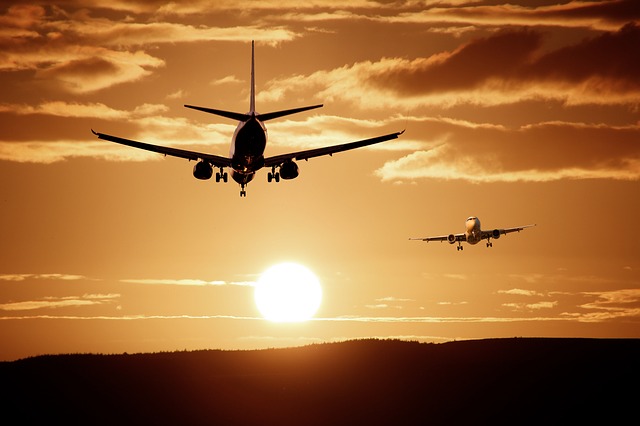 Passengers traveling from 10 Middle East and North African airports to the US have been asked not to bring their laptops and electronic devices as carry-on luggage on nonstop flights.

Following the US announcement, the United King also announced a similar ban on Tuesday.

Since Monday, when the US ban was announced, two popular non-stop Middle Eastern airlines have started informing their passengers not to carry their electronic gadgets to the cabin and have instructed them to instead put them in checked baggage.

The ban covers almost all electronic devices including laptops. The authorities have confirmed that the ban is applicable to all non-stop flights heading to the US and that they have excluded mobile phones from the list of banned items.

According to a US official quoted by the Associated Press, the ban is applicable to all direct flights to the US from the following countries: Cairo, Egypt; Amman, Jordan; Kuwait City, Kuwait; Casablanca, Morocco; Doha, Qatar; Riyadh and Jeddah in Saudi Arabia; Istanbul, Turkey; and Abu Dhabi and Dubai in the United Arab Emirates.

The ban has already come into effect in some of the major travel hubs in the world and this includes home airports of major Middle Eastern carriers such as Emirates, Etihad, Qatar Airways and Turkish Airlines.

The details of the new ban was sent out in an e-mail to all airlines operating from the Middle East and North Africa on Monday by the US Transportation Safety Administration.

The Guardian reported that Royal Jordanian and Saudi Airlines are among the airlines that have been asked to follow the new guideline within 96 hours.

The statement of Royal Jordanian, first tweeted and later deleted, says, “Following instructions from certain concerned US departments, we kindly inform our dearest passengers departing to and arriving from the United States that carrying any electronic or electrical device on board the flight cabins is strictly prohibited.”

“This announcement is effective starting with March 21, 2017, and the instructions will be applied on the New York, Chicago, Detroit and Montreal flights, the last two destinations served by a combined flight,” reads the announcement from the airlines.

This tweet was soon deleted and replaced saying: “Further updates will be announced soon regarding #electronicsban.”

According to reports, the ban is part of a preventive measure as the US authorities have been concerned about terrorists taking down the plane using explosives smuggled in the battery compartment electronic devices.