Gulati’s career in Apple started in 2009 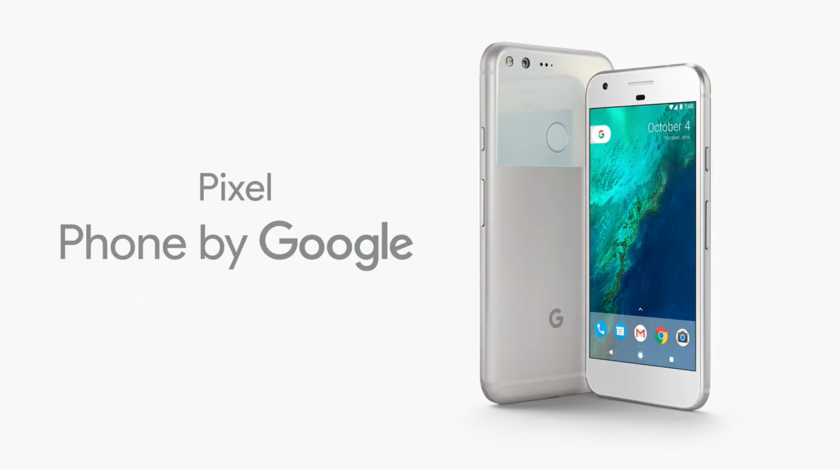 Gulati, who lead Apple’s developments for eight years, joined Google a few weeks back and will play a pivotal role in helping the company get an edge over its rivals, Variety reported.

Gulati confirmed the job change and updated his Linkedin profile on Tuesday saying that he is now working as the Lead SoC Architect at Google.

According to the report, Google is in search of more chip experts to tightly control future Pixel hardware, and the company already stared the hiring process for some posts including ‘Mobile SoC CPU Architect’ and ‘Mobile SoC Architect’.

Gulati’s career in Apple started in 2009 and is said to have been greatly involved in custom chips for iPhone, iPad, and Apple TV.

This new move is considered as a significant blow to the Cupertino-based Apple as Gulati is also credited with a total of 15 chip-related patents as one of the inventors, including one on the Secure Enclave concept used in devices with Touch ID.

Google, which previously co-developed flagship Android devices through the Nexus program, announced Pixels in October 2016. Like many other Android devices, it still relies on a Qualcomm Snapdragon processor. However, a shift to a custom chip should allow Google to better optimize its hardware for speed and battery life.