Lakshman Rajagopal was travelling with his white adopted son 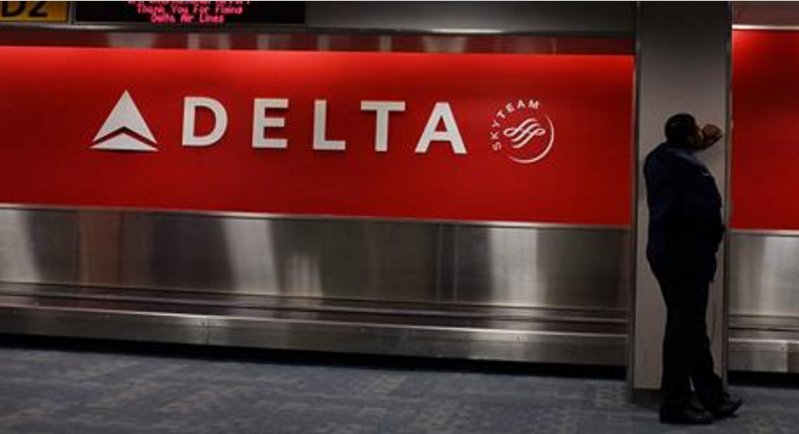 An Indian American Iowa State University professor was wrongfully accused of child trafficking and was stopped at Atlanta airport by Delta employees.

Lakshman Rajagopal, a single father, on Tuesday, had just arrived in Atlanta from Des Moines along with his white adopted son around 6 a.m. A Delta flight attendant reported him for suspicious activity and he was then stopped by the airlines’ employees, WHOtv.com reported.

According to the report, Delta employees told Rajagopal that child trafficking has been a big issue and airlines have been told to keep an eye out for possible cases.

Rajagopal told WHOtv that he may be mistaken for his nervous look and for requesting a different seat for more room for him and his toddler son. Two Delta employees stopped and questioned him at the arrival after the Pilot alerted Atlanta airport.

“We have some questions for you, who’s this, who are you traveling with and where are you going? What’s your relationship with this child? I said, well he’s my son,” WHOtv quoted Rajagopal.

The professor described his experience as humiliating and said that he’s scared to take Delta again.

“I’m not against Delta but I feel like this is a good example with how people still have a problem with color. I didn’t think my behavior was suspicious because at 6 a.m., with a toddler, a single parent, how am I supposed to look? I don’t think I’d look excited,” he told the news channel.

However, Delta later reached out to the Professor and offered him a $500 to use within a year. They also assured that they will use his situation as a way to improve the company’s security training with employees.