Netflix will launch the season 1 of ‘Daughters of Destiny’ on July 28. 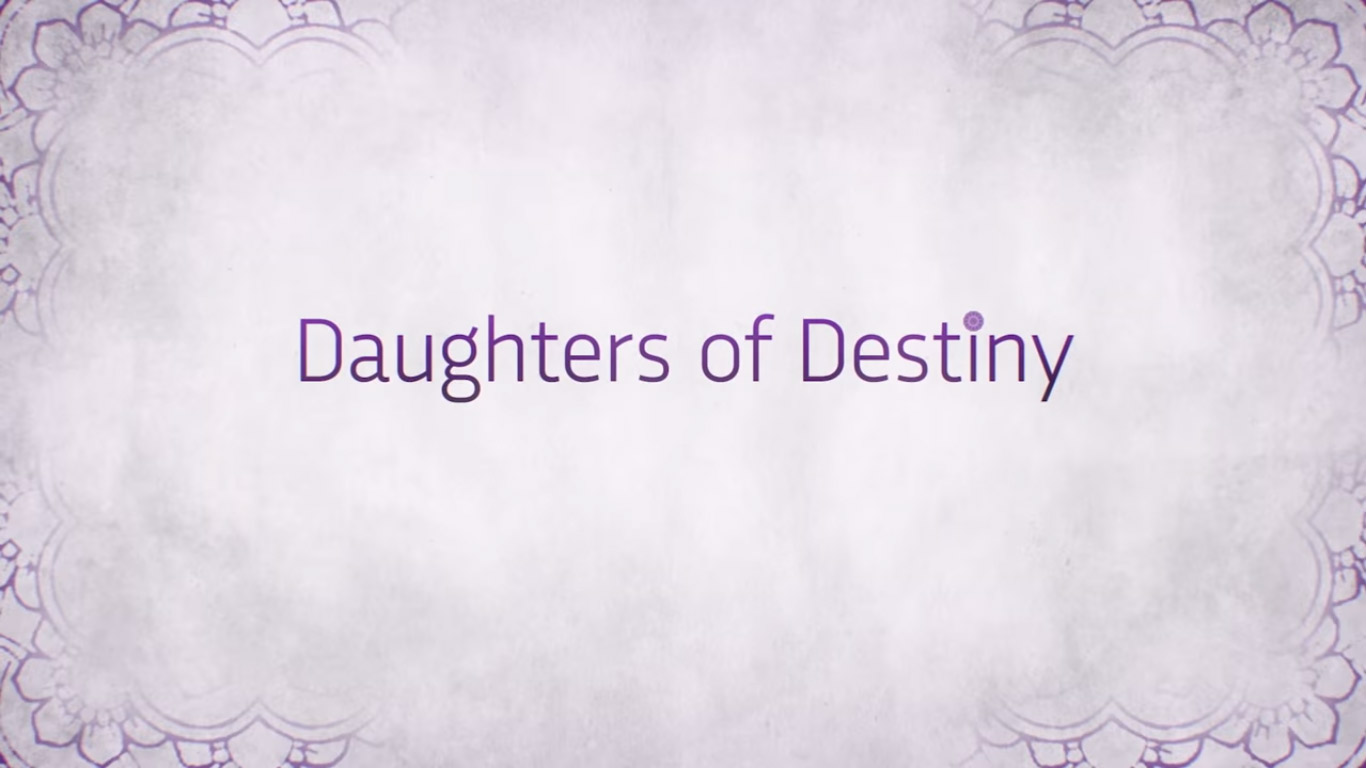 Netflix is all set to launch its original documentary series ‘Daughter of Distiny’ directed by Oscar winning filmmaker Vanessa Roth and the music for the project is composed by none other than AR Rahman.

Indian American Rianjali, who is the vocal teacher of AR Rahman’s children Ameen and Rahima, is collaborating with the music legend as a music supervisor for the project that focuses on the school Shanti Bhavan  in Bengaluru that provides free education for some of India’s impoverished and underrepresented children, Deccan Chronicle reported.

Rianjali, whose actual name is Deepanjali Bhowmick, is known for lending voice to the songs ‘Raakh Baaki’ and ‘Freaking Life’ from Sridevi’s new film ‘Mom’ and the new project is indeed a great achievement for her.

“Rahman sir signed this project a year ago and I’ve worked with him in his directorial debut Le Musk. I’ve also written and sung two songs for his upcoming flick, Mom, starring Sridevi. He knows me well and always calls me when he thinks that I can better his product,” Rianjali told Deccan Chronicle.

Rahman composed music for ‘Daughters of Destiny’ along with Qutub-E-Kripa, an ensemble of student musicians primarily from Rahman’s music school KM Conservatory.

“The documentary is moving and one can see a toned-down version of AR Rahman’s music in this project. The school has been started by an American and the kids grew up in a hostel with Americans by their side. When they graduate, some of them can’t relate to their families anymore. They’re taught modern ideas, feminism and other topics,” Rianjali told the newspaper.

“Music supervision is a field that has always been popular in the US, but it’s slowly catching up in India now. Sir would give me briefings and I would coordinate with the programmers and performers. I would listen to the tracks composed by Jerry Silvester Vincent and Parag Chhabra of Qutub-E-Kripa and approve them before Rahman sir listened to the music,” she added.

The Manhattan-based 26-year-old musician holds a master’s in clinical psychology and also an expert in western classical. Rahman spotted a SoundCloud track she uploaded with a friend whilst he was in New York and that’s how their association began.

Netflix will launch the season 1 of ‘Daughters of Destiny’ on July 28.