Earlier this year, Indian national Srinivas Kuchibhotla was fatally shot in a hate crime, and his murderer was arrested from Missouri. 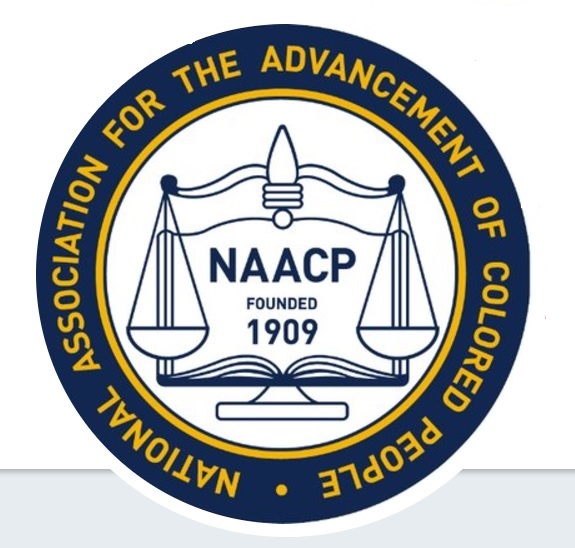 The National Association for the Advancement of Colored People cautions people of color to travel to the Midwestern state at their own risk.

The unusual travel advisory warns people of the legal discrimination in the state citing several unfortunate instances including some from the state authorities as well. In its first travel advisory ever, the organization said that the advisory was issued in June and nationally recognized during its annual convention last week, CNN reported.

“Individuals traveling in the state are advised to travel with extreme CAUTION. Race, gender and color based crimes have a long history in Missouri,” the advisory read. “Missouri, home of Lloyd Gaines, Dredd Scott and the dubious distinction of the Missouri Compromise and one of the last states to loose its slaveholding past, may not be safe.”

The note read that the warning is being issued because of the “sad passage of Senator Gary Romine’s Jim Crow Bill – SB 43 – and recent events throughout Missouri.” The upcoming law will apparently make it difficult for the victims of race discrimination to sue a business.

Citing recent instances of hate crime, the advisory said, “Two internationally born men gunned down outside in Kansas City after their killer thought them to be Muslim.” This perhaps refers to the murder of Srinivas Kuchibhotla, an Indian national, who was shot in a bar in Kansas City on February 22. The murderer Adam Purinton was later arrested by the Missouri police. Purinton was later indicted on hate crime among other charges.

ALSO READ: Who is Srinivas Kuchibhotla?

The warning will continue till August 28, 2017, and may get extended too.