The reality show is hosted by Nina Davaluri. 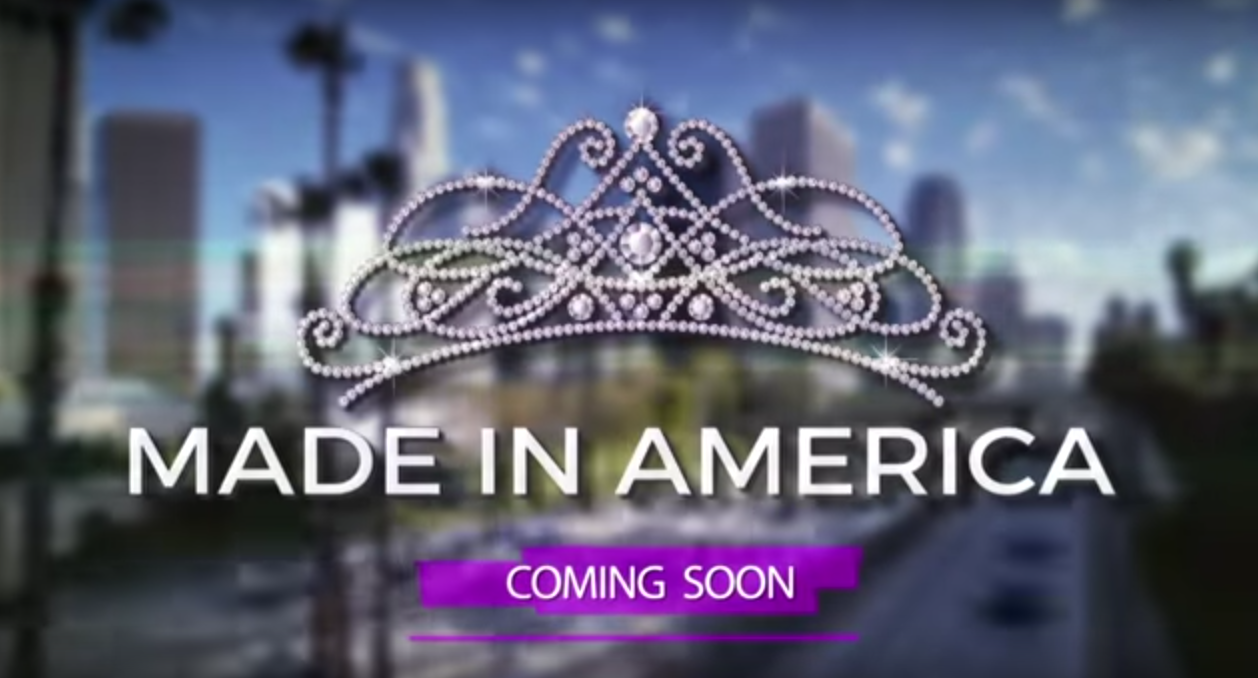 Zee TV has officially announced the English language South Asian reality show named Made In America, becoming the first Indian channel to produce content on a global scale for international audiences. The show will be produced and filmed in the US.

An official party for the launch was held on August 2 at The Dream Hotel in downtown Manhattan, New York City, and it was attended by over 200 guests.

According to the TV channel, the show centers around six contestants who are selected from 6,000 applicants through audition.

Over a period of ten weeks, the six participants need to showcase their skills by participating in various types of training to win the title Made In America.

The reality show Made In America‘ is hosted by Nina Davaluri, the first ever Indian American to be crowned Miss America.

In the reality show, the six participants will be mentored by Nina Davaluri and they are pushed to their limits for over a period of ten weeks.

Former Miss India Southern California Priyadarshini Roy is one of the participants of this reality show. She is an actor, singer, dancer, model, and writer. She has already participated in American Idol, X factor, The Voice, as well as SaReGaMaPa USA.

Roy told The American Bazaar in a recent interview that all the participants of the show stayed together, competed in various challenges, showcased individual talent, and exercised with different coaches.

The promos show the fierce competition that ensued, but more importantly, it is the first time one sees stereotypes regarding South Asians being broken.

Sameer Targe, CEO of ZEE TV America said, “We realized that there was a need in the marketplace to reach a younger South Asian audience who have an enormous desire to be in the glamour world. Zee TV is the flagship television network for South Asians in the US, we decided to launch ‘Made In America’ to fulfill their Hollywood dreams, and create a platform for them to be able to showcase their talents.”

The winner of the reality show will be announced on October 10. The winner will get an opportunity to act in an upcoming Bollywood film and a one-year modeling contract with a top New York modeling agency.