The summit was attended by more than 1500 businessmen from all over the world. 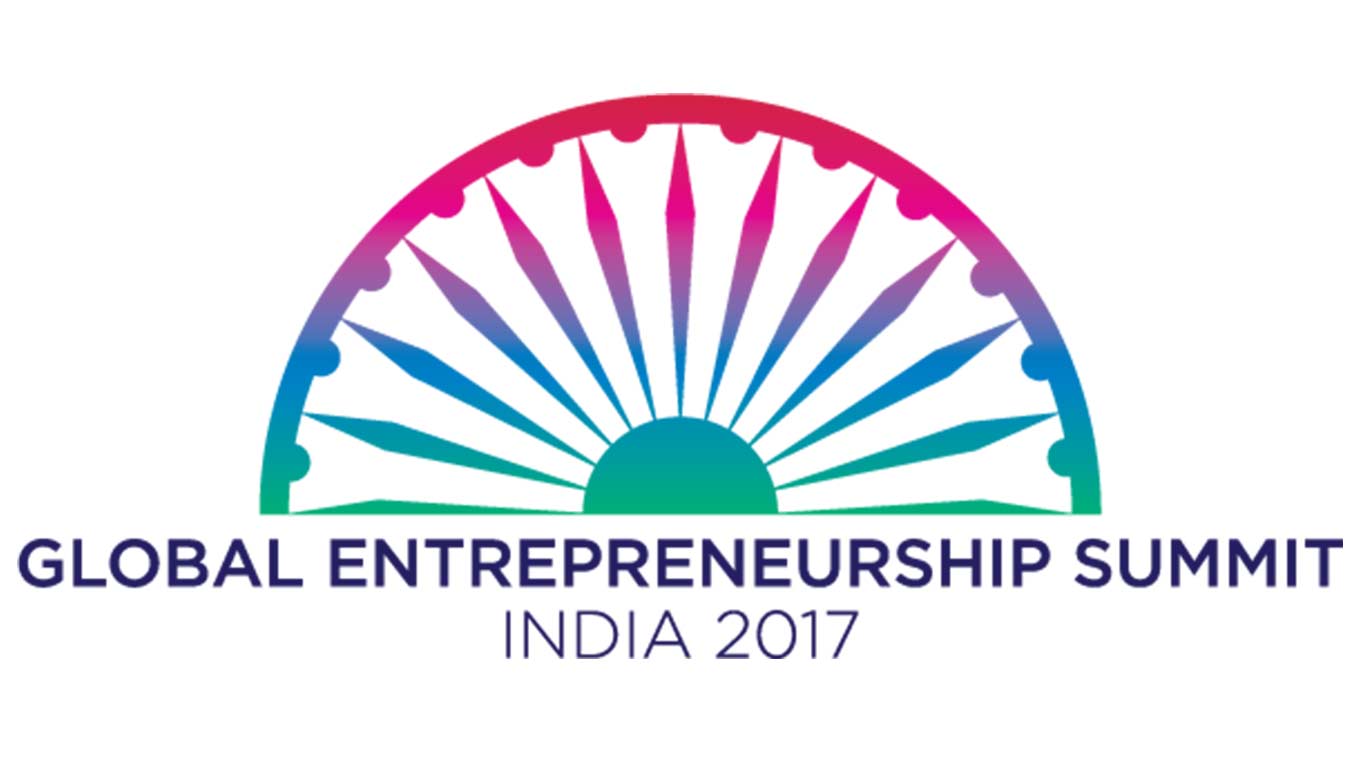 Ajaita Shah, a woman entrepreneur from India has been named the winner of 2017 Global Innovation Through Science and Technology (GIST) Catalyst pitch competition held during the closing plenary of the 2017 Global Entrepreneurship Summit.

Her startup, Frontier Markets, is the last mile distribution solution for energy products with a focus on solar technology that empowers women. Frontier Markets gives women in India the tools they need to teach their communities about the benefits of solar power and sell solar products.

As the Grand Champion, Shah will receive $50,000 in Amazon Web Services credits; a Dell laptop computer; admission to the 2018 Circular Summit from Alice; an exclusive virtual mentoring session with an Amazon Executive; $100,000 in Google Cloud credits; an interview for Inc. Magazine by Elizabeth Gore, Entrepreneur-in-Residence and Chairman of the Board of Alice; admission to the 2018 Circular Board Accelerator cohort from Alice; and will be designated the Cognizant “Genesis Award” Winner and receive $2,000 in cash, courtesy of Cognizant.

Jainesha Sinha, founder of GyanDhan, from India; Fiona Edwards Murphy, founder of ApisProtect, from Ireland; and Vaishali Neotia, founder of Merxius Software, from India; all made the finals for the GIST Catalyst pitch competition. As finalists, they will receive $10,000 in Amazon Web Services credits, a Dell laptop computer, a Circular Summit scholarship from Alice, and $100,000 in Google Cloud credits.

The GIST Initiative works to empower and strengthen science and technology entrepreneurs around the world through online and in-country programming and partnerships.

The eighth edition of the Global Entrepreneurship Summit co-hosted by the US and India ended on a grand note on Thursday in Hyderabad, Telangana.

The summit attended by more than 1500 businessmen from all over the world discussed the ways of strengthening ways to improve women entrepreneurship.

The final day at the summit was dedicated to media and entertainment. Experts from across the world shared their views on how to engage the audience with the effective use of Traditional and Social Media.

The Telangana government announced that it will set up a center named ‘WE Hub’ to help and support women entrepreneurs and promote their products.

Earlier, the US administration lauded the GES calling it a tremendous success. Ivanka Trump, daughter of President Donald Trump and a White House advisor led a high-level delegation of more than 350 US officials and businessmen to the summit.