Priced at $800, customers can replace the filter every year by paying $99. 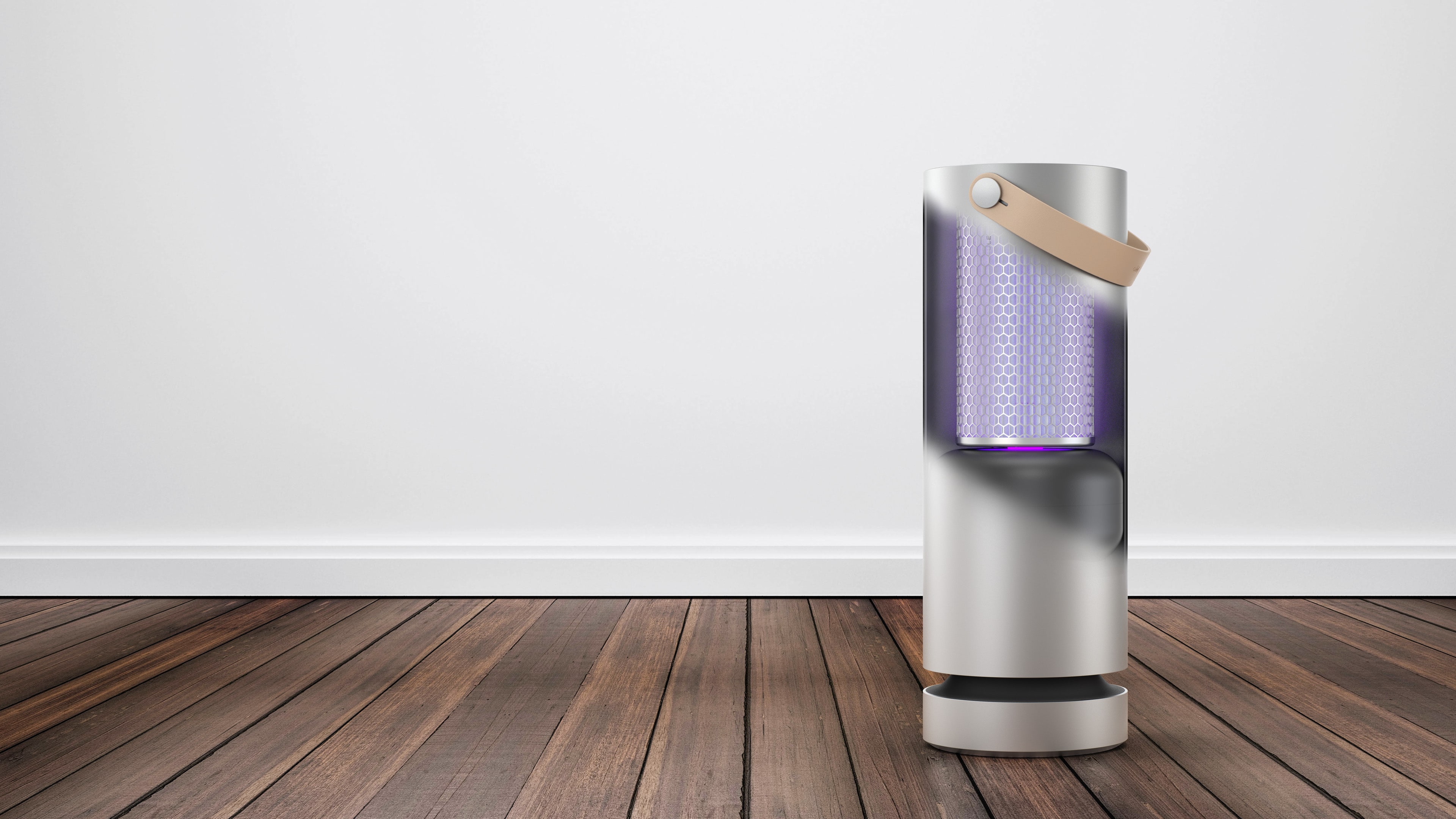 An air purifier invented by Indian American professor Yogi Goswami has made it to the Times’ list of 25 best inventions of 2017 for its unique feature of destroying every pollutant found in air.

The air purifier named Molekule destroys all pollutants including allergens, mold, bacteria, and viruses on a molecular level and removes them from the air. The device uses a technology that can destroy particles 1,000 times smaller than what traditional high-efficiency particulate air filters (HEPA units) catch.

The patented Photo Electrochemical Oxidation (PECO) technology used in Molekule kills all the pollutants on a molecular level. Pollutant particles are destroyed by the catalytic reaction created by the light-activated nano filter.

The broken down debris of the harmful pollutants are safe to breathe.

“HEPA filters remain the standard technology in existing air purifiers and, unfortunately, many harmful pollutants are too small for HEPA filters to trap. Larger pollutants like bacteria and mold may be collected by such filters, but they remain on the filter surface, multiply and are released back into the air,” she added.

Rao, who now heads the Clean Energy Research Center at the University of South Florida, started working towards an air purifier that assured the quality of air when he found his son Dilip suffering from Asthma after he migrated to the US in the 1990s.

While working in solar energy at a US Air Force base, Rao decided to use his expertise to develop a device that completely purifies and ensures indoor air quality.

Later, he handed over the project to his children Dilip and Rao who co-founded Molekule.

After 20 years of extensive research, they have come up with the ground-breaking invention. The method used in the device is “similar to the way light shines on a solar cell and generates electricity,” Rao told The Times.

According to Rao, third-party laboratories like the University of Minnesota and the Aerosol Research Engineering Laboratory have extensively tested and verified the technology.

“We’re proud to say that the results, which were presented at the ACAAI (American College of Asthma Allergy and Immunology) Annual Conference 2017, showed that after just a week of using Molekule, allergy sufferers experienced a dramatic and sustained reduction in their symptoms over the entire testing period,” she added.

Priced at $800, customers can replace the filter every year by paying $99.