We have moved from being Barbarians to becoming tech savvy swinging media socialites, but we are still barbaric on basic issues of diversity, race and beliefs. 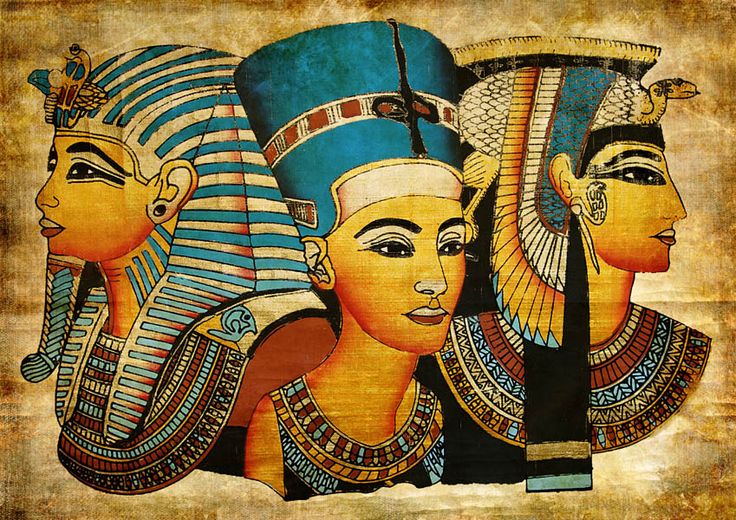 Remember the Pharaohs, leisurely sliding over sleek marble floors in airy robes, absolutely convinced that upon their death some mysterious golden chariots and their special competencies would usher them into a new eternal journey. Their faith demanded continued decorum during their mysterious journey, so their loyal organizational teams were also sealed alive in the tomb.

The Pharaohs of the period were the smartest of the smartest on the planet; their spoken words respected as celestial twilights, their earthly bodies were proof of decadence and their defecation worshiped as heavenly potions for amulets. When finally the time came for the sand to pour out from the mathematically configured streams allowing each mammoth stone of countless tonnage to slide precisely into the right places of the pyramid their dead body, along with their alive and breathing organizational teams, was sealed forever.

We are now left with wonders of world and allowed to ponder on any lingering similarities around our current business empires. Why are such beliefs still relevant in the world economy of today?

Today’s drums of wars, painted faces and conflict centricity of most leadership points to another crossroads akin to major transitions of the millennia past. Unless our prime focus on earthly matters vigorously incorporates well defined efforts to enhance enlightenment and global age transformation, we are simply getting closer to the Pharaohs.

Mostly irrelevant, our competencies have already served us very well, while our new enlightenments and new skills cannot be baked in the same old ovens. The world is in chaos; the global populace already knows and it is gradually forcing a new and unstoppable change. This is how mankind has survived the Pharaohs of the period and their irrelevant competencies. Today, still in denial, corporate empires chasing nirvana still fall and bury-alive cities and towns based on their irrelevant competencies.

Wasn’t it the pharaonic wisdom at Volkswagen, the legendary German car maker since 1938 that became the world largest car maker in 2016, but also got disgraced shortly after and paid $22 billion in fines while senior management headed to prisons and tanking the organization. They believed that their top competencies, although irrelevant, deceptive and purely destructive would usher them into new bliss via special golden chariots. Half of the organization was almost buried alive. There are hundreds of similar examples from around the world as a proof of irrelevant smartness drowning organizations.

This is not about just making more widgets cheaper and faster but for far more human development. It is more about creating smart people first before the creation of smart cities for a collaborative world. It is more about explaining truth first over the justification of fakery. It’s more about creating new thinking first to understand the entire world as a host to mankind before staking positions and fighting over diversity and tolerance and dogmas. The old sequences to create competencies must change.

Our global and self inflicted chaos which is leading to uncontrollable refugee problems of today should not become the living proof of the failure of mankind on sustainability so that we can collectively justify gasping in the monkey suits as earth-less refugees on far away Mars.

Within the last few hundred years, we have moved from being Barbarians to becoming tech savvy swinging media socialites, but we are still barbaric on basic issues of diversity, race and beliefs. An hour on media will provide all the proof needed. We still refuse to accept wheels over square contraptions. The lack of human development is clearly manifested self inflicted scars on humanity and visible on the endless plains and valleys of earth. Like a particle of dust, our earth is being hurled into a cyclone of trillions of unknown galaxies, all moving in unknown directions. Only enlightenment and bold dialogue will allow such solutions.

If golden chariots were the answer to all ancient challenges, claiming driver-less-cars to take us to our nirvana is a fallacy because the golden chariots needed not the gold patina but the enlightened minds of the riders. Infested with Pharaohs of all sizes, big and small domains and corporate empires our today’s world believes that we are being ushered into a digitally-formatted-artificially-intelligent-driven-meta-data-base-cyber security-proven-surveillance-selective-society that will become a celestial pathway enough to justify the current failures.

Ignoring the socio-economical challenges, ecological mess, wars and destruction and stagnation of enlightenment so persevered for the upper echelon will all become part of the burial procession. Creation of the lost generation was no accident, ignoring mankind is no slip.

More from the author:

Chambers of commerce and national trade associations: All are welcomed (December 7, 2017)