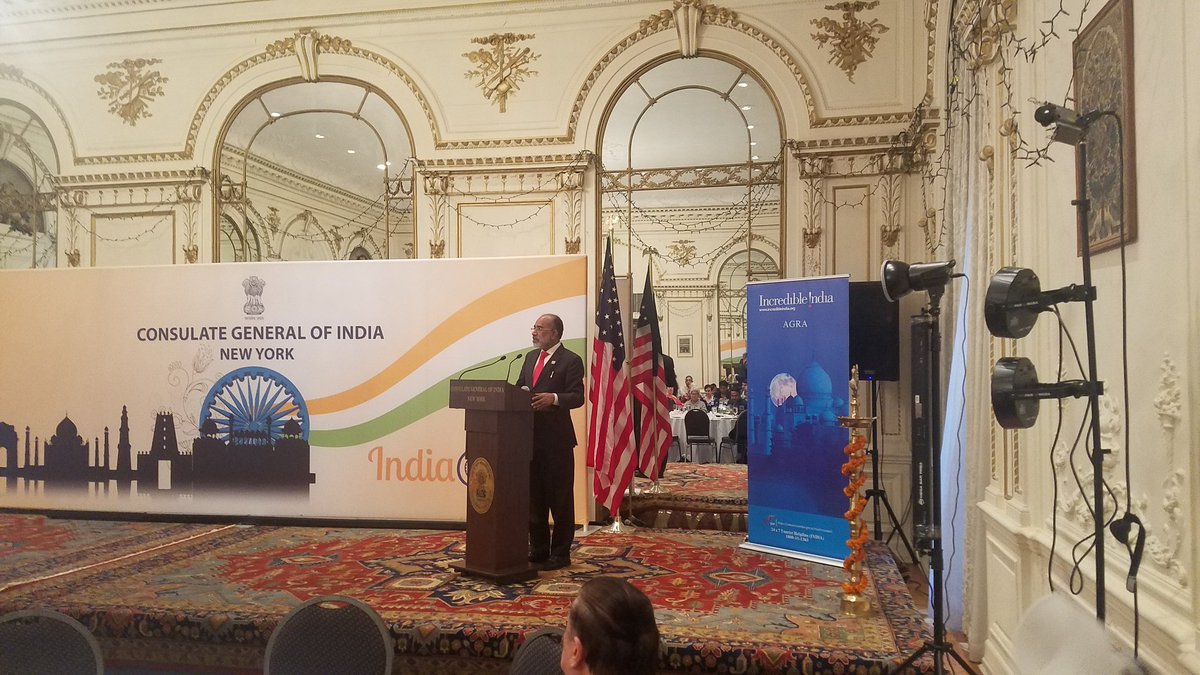 Alphons Kannanthanam says, compared to many other countries, India is “so much safer.”

He was responding a question by CNBC on Friday about the safety concerns of foreigners visiting the subcontinent.

A CNBC host pointed out that despite being the largest democracy in the world, in recent times, there have been apprehensions among foreigners about traveling to India. Citing a US State Department warning to Americans traveling to India, she asked what measures the Government of India has taken to ensure the safety of foreign tourists.

“India is a perfectly safe country,” Kannanthanam said, adding that any such incident is unfortunate.

The minister’s comment came just a few days after a Latvian woman went missing from an Ayurveda resort in Kerala. Her headless body was recovered from the banks of a river in Thiruvananthapuram on Saturday.

The minister said that compared to many other countries and cities around the world, India is “so much safer.”

Kannanthanam said last year there was an increase of 15.6 % in the total turnaround of foreign tourists, which is higher than the global tourism average of just 5%.

While in New York City, the minister also visited Indian Consulate and interacted with tour operators and media on inbound tourism into India.