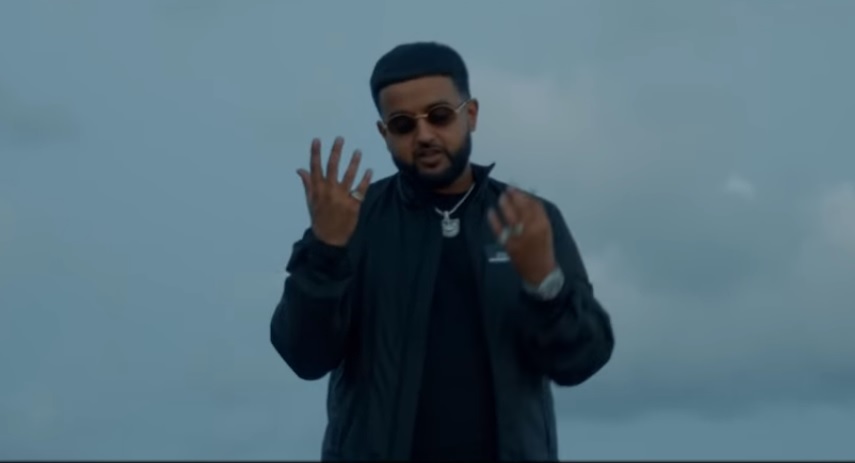 Just two months after he announced retirement from music in conjunction with rapper Lil Uzi Vert, Indo-Canadian rapper Nav has revealed the title and release date of his new album on Instagram.

Bad Habits is Nav’s second studio album, following Reckless, which was released in 2018. Reckless debuted at number eight on the US Billboard 200 chart.

Nav, born Navraj Singh Goraya on November 3, 1989 in Toronto, Ontario, is of Punjabi descent. Raised by Sikh parents, his mother worked in computer manufacturing and his father drove a forklift.

Speaking about his Indian background and family, Nav said an interview with Complex, “Growing up I was never good in school. My family is Indian, right? So they got jobs and shit: lawyers and pharmacists and accountants. But I didn’t want to be that.”

With a knack for producing beats as early as high school, Nav fell into the limelight in 2015, when a beat he co-produced was used in Drake’s “Back to Back.” It was around this time when Nav’s single “Take Me Simple,” blew up on SoundCloud.

Shortly after he began collaborating with the likes of Travis Scott and the Weeknd. In 2017, the rapper signed with the XO label and released his first commercial mixtape, Nav.