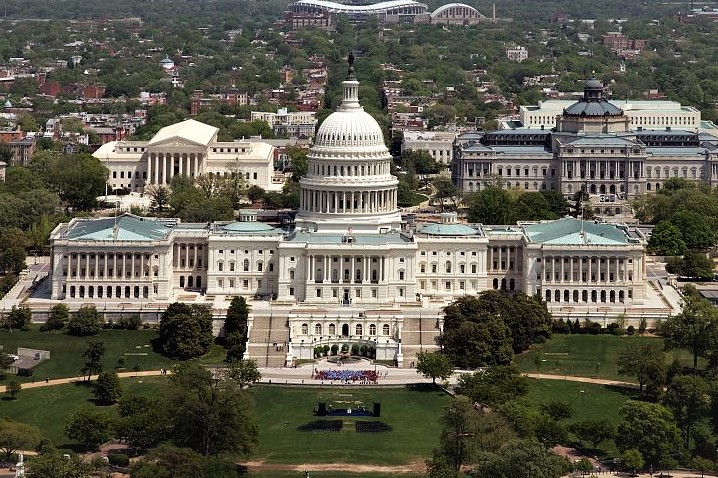 HR 3033, introduced in the House on May 28, requires continued acceptance of H-4 EAD applications.

A new bill that aims to stop the Department of Homeland Security (DHS) from eliminating H4 EAD was introduced in the US House of Representatives last week. The “H4 Employment Protection Act,” or HR 3033, was introduced by Rep. Anna G. Eshoo, a California Democrat, on May 28.

The bill has long winding title, which spells out the purpose of the bill: “To direct the Secretary of Homeland Security to continue to apply the rule entitled ‘Allowing Certain H-4 Dependent Spouses to Apply for Employment Authorization,’ and for other purposes.”

The bill has been referred to the House Committee on the Judiciary.

The DHS submitted a proposal to terminate the H4 EAD to the Office of Management and Budget for review in February. An OMB decision might come any moment now, and, currently, thousands of H4 work permit holders are waiting to hear about the future of the Obama-era rule.

So, does the  bill offer any new hope for EAD holders?

Unfortunately, legal experts do not think so. Most believe that the bill has been introduced just to appease the hopefuls.

Eshoo, who represents California’s 18th district, which includes the Silicon Valley, where thousands of H4 EAD holders live, had introduced a similar bill in the last Congress.

That bill, “H-4 Employment Protection Act of 2018,” proposed to prohibit the DHS from amending or repealing the H4 EAD. That bill, HR 7150, did not come out of the Judiciary committee.

At this point, it is not clear whether the current bill gain any traction.

Legal experts point out that not only has the text of the bill not been updated since it was last introduced in November 2018, it has just two co-sponsors at the moment. A bill before it becomes a law has to pass many stages. It has to first clear the House committee, then the full House, followed by the Senate and finally it has to be signed by the president.

“The Congress people are aware that the current administration wants to take away H4 EAD,” said immigration lawyer Rahul Reddy. “The House wants to pass a bill that certain H4 [visa holders] should be given employment authorization. But the bill has to pass in the House of Representatives, it has to be passed in the Senate, mostly with a majority of 60-40 there, and then the president has to sign it. It looks very unlikely this H4 EAD bill is going to go through.”

The lawyer said that a bill such as this has a very slim chance of passing and what Congress really needs to do, if it intends to safeguard the interest of H4 EAD holders, is to bring in real immigration reforms. Reddy, speaking at his weekly immigration social media chat show, said: “If the per country cap is removed, we wouldn’t need to provide H4 EADs as waiting times for those who are stuck will come down and they will get their green cards.”

Currently, the administration seems intent on eliminating the H4 EAD. But the good news for the H4 EAD holders is that there will be a comment period between update and if the actual revocation.