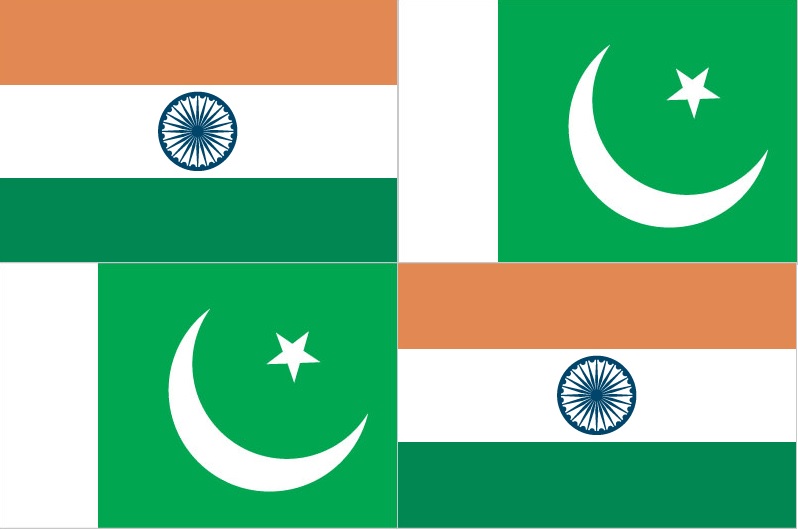 Wilson Center’s Kugelman says he doesn’t see Article 370 repeal having “any deleterious impacts for US-India relations,” but the “India-Pakistan relationship is in for some dark days.”

Anyone who would have had even a mild interest in South Asian geopolitics would have known that something was brewing in the Kashmir Valley in India for some time. In the past few days, the Amarnath Yatra, one of the major Hindu pilgrimages, was cancelled citing terror threats, schools and colleges sere shut, Kashmiris were left without internet or telephone and several local leaders were put under house arrests. On top of that, tens of thousands of additional troops were sent to the restive valley. The suspense was lifted Monday, when the Indian government revoked Article 370 of the country’s constitution, which gave special status to the state of Jammu and Kashmir. 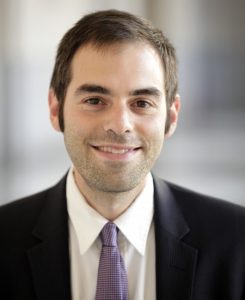 The government also downgraded Kashmir, a region that has remained a bone of contention between India and Pakistan, from a state to a Union Territory. It will no longer have a separate constitution and the power to maintain law and order, which will now rest with New Delhi. Human rights activists have denounced the move as undemocratic. While the people of Kashmir remain shut out, there were protests across India against the action. In Bengaluru, a rally was held where the locals blamed the government for not allowing any communication with their Kashmiri brethren. At the other side of the border, in the neighboring country, Pakistan protests were held against the Indian government.

The American Bazaar spoke to Michael Kugelman, Deputy Director of the Asia Program and Senior Associate for South Asia at the Wilson Center, in Washington, DC, on the ramifications of revoking Article 370.

What, in your opinion, will be the short-term and long-term repercussions of the Indian government’s revoking of Article 370 in Kashmir? Why do you think it is a tipping point?

The immediate ramifications of the repeal are the unrest we can expect in Kashmir. India has maintained a security lockdown to preempt retaliatory violence in the region, but it will eventually need to ease that lockdown, and when it does there could be trouble.

The longer-term ramifications relate to the state of play in Kashmir after the repeal has been formally implemented. How will India govern Kashmir as a union territory when sizable portions of its population reject the Indian state? How will India manage the demographic shifts, along with Hindu-Muslim tensions, that could ensue once people from outside Kashmir can develop a deeper footprint there? And then there is the challenge of Pakistan, which may decide to retaliate by intensifying its use of the sub-conventional tools-that is, non-state militant actors-that have long been a key policy. These will all be difficult challenges for India to manage.

How do you think the move would affect the Indo-US relations? When President Trump recently offered to serve as a mediator on Kashmir, India strongly rejected it. How does it also shape India-Pakistan and United States relationship?

I don’t envision any deleterious impacts for US-India relations. Washington’s silence on the Article 370 repeal is telling — an indication that despite Trump’s mediation offer, Washington values its partnership with New Delhi and won’t want to rock the boat by calling India out. I do think that Pakistan will press the US to pressure India to back off on its Kashmir policies, though Islamabad will ultimately recognize Washington’s unwillingness to do so.

The India-Pakistan relationship is in for some dark days. Islamabad won’t let this move go easily. The Article 370 repeal will also reduce Pakistan’s incentive to seek dialogue with India, which for Islamabad ultimately comes down to Kashmir. And India will be less inclined than it already was toward talks with Pakistan.

US-India relationship may be strong, but it is nowhere near air-tight, is in fact still quite fragile: Michael Kugelman (May 12, 2014)