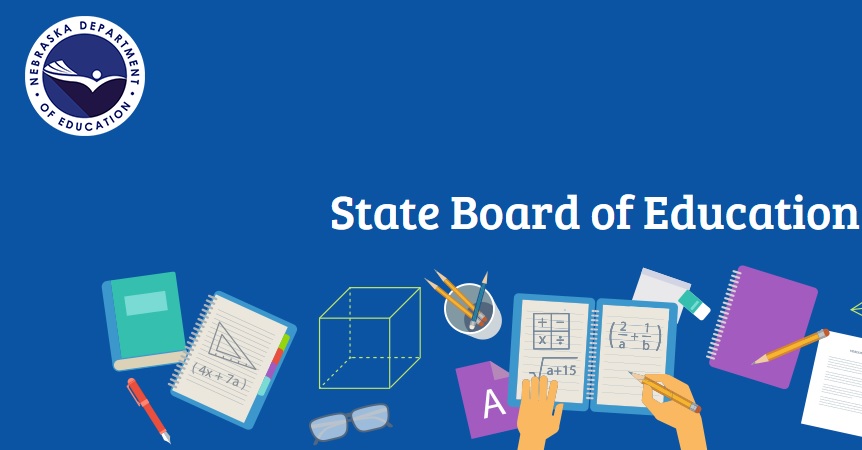 Becomes twelfth state to include accurate information about Sikhs in public school standards.

The Nebraska State Board of Education recently voted on new social studies standards, which, for the first time ever, include Sikhism.

As Sikh organizations and activists around the country carry on their efforts to raise awareness about the Sikh faith, especially through studies in school, this development in Nebraska is seen as an important step in the direction.

These new standards will give more than 300,000 students in Nebraska the opportunity to learn about the Sikh community. Studies have shown that exposure to other cultures has the potential to increase empathy, acceptance of others, and openness to new ideals.

Sikh Americans are thus excited about the accurate inclusion of their culture and traditions in social studies standards.

“It is wonderful that the Nebraska Department of Education listened to the needs of their local Sikh community to be represented and included in their updated state standards'” said Pritpal Kaur, the Sikh Coalition Education Director.

“Inclusive and accurate standards like these are becoming the benchmark for all communities, leading to safer schools for Sikh children and communities across the country strengthened by their diversity,” she said.

With this inclusion, Nebraska becomes the twelfth state to work with the Sikh Coalition to include accurate information about Sikhs in public school standards.

Nebraska is the fourth state just this year, after Michigan, Oklahoma, and North Dakota, to include Sikhism in its curriculum.

Continued efforts, such as these, go a long way in reducing the atmosphere of hate violence, based on misinformation, or ignorance of a faith. In the past, Sikhs have been targets of many hate crimes in the United States as most Americans do not know about the Sikh faith.