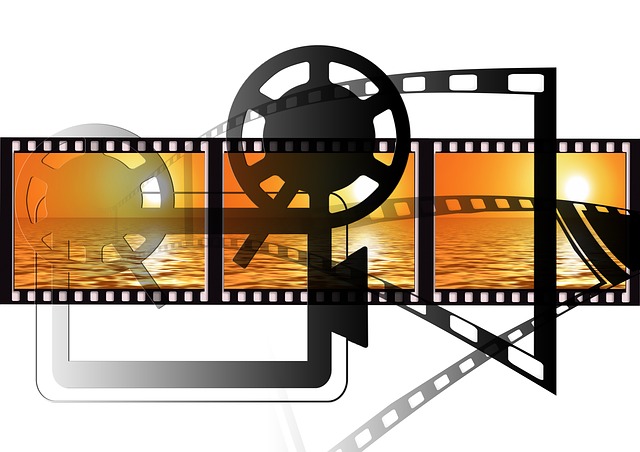 From Kal Penn to Nikesh Patel, there is plenty of brown action on TV.

It may be the best time to see desi representation in American entertainment. From Kal Penn to Nikesh Patel, there is plenty of brown action on TV right now.

If you are the sort of person who checks all the long weekends first thing when the New Year’s calendars arrive, then you must have chalked out something for the upcoming long weekend in the US.

But in case you are not hitting the road or showing up at a winter show, then we have the perfect snuggle-in-your-bed and keep-the-remote handy ideas for you.

Spend the long weekend binge-watching these great shows on TV. The bonus – all of them have desi, brown actors playing important characters.

Besides great storylines, enjoy the season of representation on American mainstream entertainment. Being brown never looked so good on TV, watch these shows and you would agree with us

Charged with bribing a police officer, Modi now redeems himself by helping a group of immigrants in America attain permanent legal status.

Also, do watch out for another brown girl, Kiron Deol, who plays Garett Modi’s sister, Mallory Modi and a successful doctor in the series. You can catch the series on major digital platforms.

The American musical comedy premiered in September last year on NBC. Rizwan Manji plays Reverend Jax, a missionary who runs the church and is a member of the choir.

The story is set in a small fictional town in Kentucky and follows a widowed instructor from Princeton who becomes a music director in a small church.

Desi actor Nick Dodani appears in a recurring role in Atypical as protagonist Sam’s foul mouthed best friend. The series follows the exemplary journey of Sam, a boy on autism specter out to find himself in the dating circuits. Dodani as Zahid Raja is both fun and hilarious. In its third season, the series is a gripping watch.

Patel plays Kim Laghari, main character Ryan’s friend and co-worker. Ryan is out to carve his own identity in a world where he is seen as a gay man with a mild cerebral palsy. In December, the series got renewed for a second season by Netflix.

Four Weddings and a Funeral

An original Hulu series by none other than Mindy Kaling, Four Weddings and a Funeral is inspired by the cult movie by the same name.  India born, British actor, Nikesh Patel plays Kash Khan, one of the main characters and is a delight to watch.

Why Mindy Kaling’s ‘Four Wedding and a Funeral’, out now on Hulu, is a relatable millennial watch (August 9, 2019)

Indian American actor Kal Penn does a Gujju impersonation and Twitter can’t have enough of it (April 30, 2019)