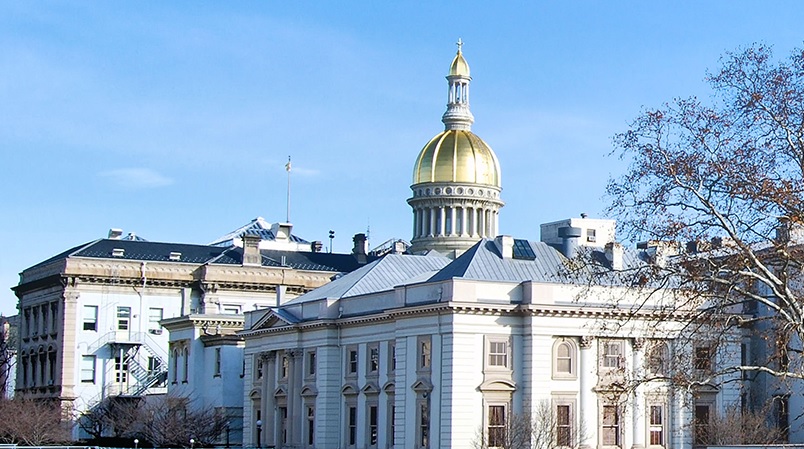 While Indian H-1B visa holders across the US have been expressing concerns about how the green card back log results in the fear of aging out for their school going children, a new first in the country law in New Jersey brings some relief to parents on H-1B visa.

New Jersey governor Phil Murphy on Tuesday signed Tuition Equality Legislation for children of H-1B Visa holders making it the first state in the US to do so.

The new legislation would mean that children of H-1B visa holders will get to qualify for in-state tuition at public institutions of higher education.

On the occasion Governor Murphy said: “New Jerseyans deserve equal access to higher education, and today we are taking another step toward making that possible.”

“I’m proud to sign the legislation to help our students achieve their education goals, pursue a successful future, and live their dreams here in their home state,” he added.

The move will be a boon for dependents of H-1B visa holders.

Secretary of Higher Education Zakiya Smith Ellis said, “We are working to make college affordable for New Jerseyans and the Governor’s action today will expand postsecondary opportunities to more residents, such as dependents of H-1B visa holders.”

“We applaud the enactment of this legislation, which will make college more affordable for talented students who attended a New Jersey high school for at least three years and graduated, by enabling them to enroll in a New Jersey public college or university at the same in-state tuition rate that is charged to their classmates,” said David Socolow, Executive Director of the NJ Higher Education Student Assistance Authority.

“When someone comes to New Jersey on an H-1B visa, they’re bringing their own unique expertise, intellect, and insight to the challenges and opportunities our state faces,” said Indian American Gopal.

“But when we deny their children the opportunity to access an affordable college education right here at home, we’re shutting the door on a whole new generation of brilliance and talent,” he said.

“When we make higher education more affordable for these kids, we’re supporting their academic pursuits while encouraging them to cultivate and apply their skills right here in the Garden State,” Gopal said.