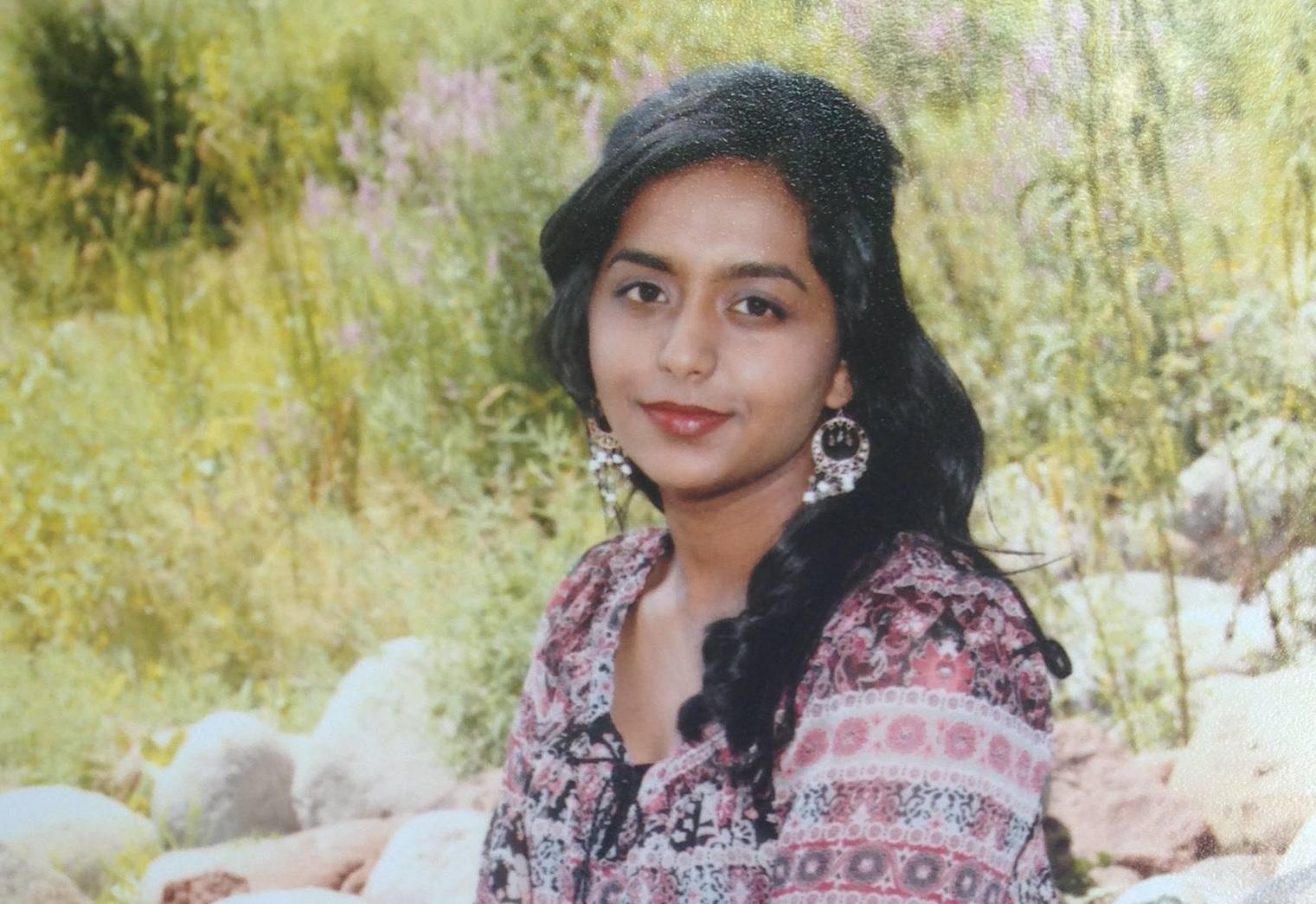 Body of Annrose Jerry was found in St. Mary’s Lake at the University of Notre Dame.

The body of a missing Indian American college student was found in St. Mary’s Lake at the University of Notre Dame on Friday.

Annrose Jerry, a student of the university, had been reported missing since January 21.

A source close to Jerry’s family told the American Bazaar that Jerry’s father Jerry James and mother Reny Jerry have seen the body and suspect no foul play. The source said that when Jerry’s body was recovered, her phone and earbuds were in tact.

The source added that most likely she may have accidentally fallen into the lake, while taking a walk or jogging.

A senior, the 21-year-old was set to graduate from Notre Dame this year. She was a science-business major and had hopes of going to dental school.

“We’re deeply saddened by the passing of Annrose,” Jenkins said. “We will keep her and her family and friends in our prayers.”

Jerry was born in Ernakulum, Kerala, India, and immigrated to the United States in the early 2000s, along with her family. She was the only child of her parents.

Her father Jerry James is an information technology professional and mother Reny Jerry is a dentist. Initially, the family lived in Northern Virginia before moving to Blaine, Minnesota.

Jerry, who played flute, was a member of the University of Notre Dame Folk Choir. “Our hearts are broken with the news of the loss of Annrose Jerry,” the choir wrote on its Facebook page. “The Folk Choir lost an important and irreplaceable member of our family. Annrose was a sweet, intelligent, strong, passionate, kind-hearted friend and she will be so dearly missed. Our thoughts and prayers go out to her family and loved ones.”

The choir will hold a special memorial at the Basilica to remember at 7:15 pm on Sunday. A memorial mass will be held on Monday at 9 pm.