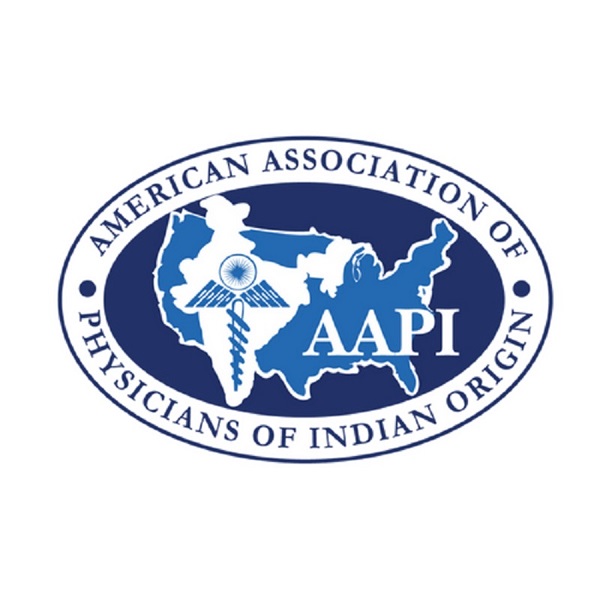 Come summer and over 2,500 physicians, delegates, researchers, medical students and academicians of Indian origin in the US, would converge to the windy city of Chicago.

The annual convention of The American Association of Physicians of Indian Origin (AAPI) set to take place in the city from June 24 to 28 would once again testify to Indian Americans’ great contributions in the field of science and medicine.

To be held at famous Chicago landmark, Donald E. Stephens Convention Center this year, the annual convention is a much-awaited event for the community.

It opens up huge opportunities and networking possibilities and attests to how people of Indian origin have been able to make a significant mark in one of the most developed and sought-after professions in the US.

Organized by the Chicago Chapter of AAPI, the convention would see academic presentations, recognition of achievements along with a number of alumni, cultural and social events. It would feature some of the top Indian and US leaders as keynote speakers at the convention, according to Dr Bharat Barai, the Chief Senior Adviser.

In addition to offering over 12 hours of cutting edge CMEs to the physicians, the five day event will have several hours of product theaters or promotional opportunities, plenary sessions, CEOs Forum, and a Women’s Leadership Forum.

The convention will be addressed by senior world leaders, Nobel Laureates, and celebrities from the Hollywood and Bollywood.

“AAPI convention offers an exciting venue to interact with leading physicians, health professionals, academicians, and scientists of Indian origin,” said Dr. Sudhakar Jonnalagadda, President-Elect of AAPI, who will assume charge on the final day of the convention.

“The physicians and healthcare professionals from across the country will convene and participate in the scholarly exchange of medical advances, to develop health policy agendas, and to encourage legislative priorities in the coming year,” he added.

Dr. Anupama Gotimukula, Vice President of AAPI, said, “Given that a physician of Indian origin sees every seventh patient in this country and every fifth patient in rural and inner cities across the nation, the reach and influence of AAPI members goes well beyond the convention.”

The largest ethnic organization of physicians representing the interests of over 100,000 physicians of Indian origin, AAPI Convention has for 38 years provided a venue for medical education programs and symposia with world renowned physicians on the cutting edge of medicine, according to Dr. Sreenivas Reddy.

“The 2020 AAPI Annual Convention & Scientific Assembly offers an exciting venue to interact with leading physicians, health professionals, academicians, and scientists of Indian origin,” said Dr. Suresh Reddy. “Physicians and healthcare professionals from across the country will convene and participate in the scholarly exchange of medical advances, to develop health policy agendas, and to encourage legislative priorities in the coming year.