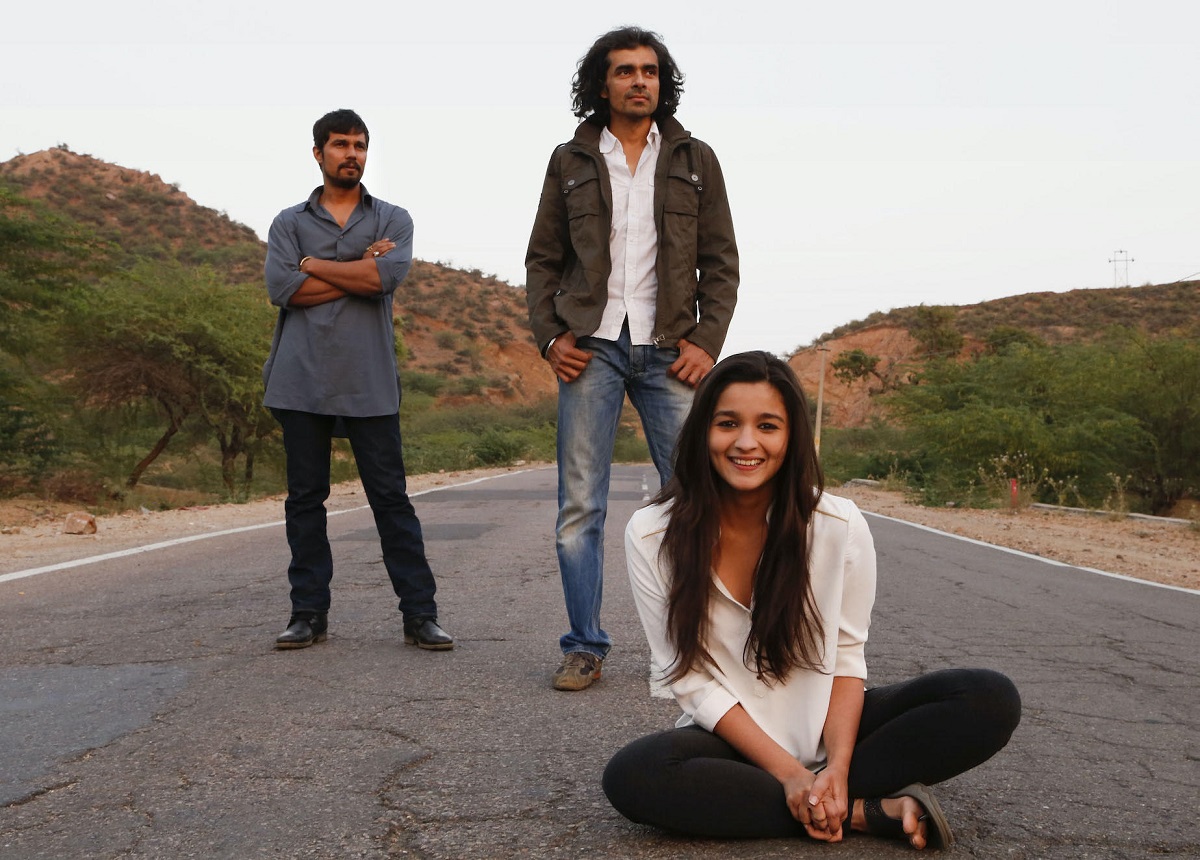 There is something really unique about the upcoming 18th edition of Indian Film Festival of Los Angeles (IFFLA) to be held in Los Angeles from April 1-5.

At a time where entertainment world has been demanding equality in roles and equal pay for women both in Bollywood and in Hollywood, the new edition of IFFLA will have half of all films premiering directed by women.

The film festival that has become synonymous with bringing Indian and South Asian as well as world cinema to the US and starting a dialogue on cultural exchanges through films, will have an interesting line up of works spanning genres.

“We are thrilled to open this year’s festival with an insightful and unfiltered conversation with Imtiaz Ali, moderated by longtime friend of IFFLA Anurag Kashyap,” said Christina Marouda, IFFLA’s Executive Director. “Imtiaz’s intuitive work with actors and independent spirit are a natural fit for IFFLA.”

The festival will open with An Evening with Imtiaz Ali with the writer-director discussing the scope and influence of his career with celebrated Indian filmmaker, Anurag Kashyap.

In 2005, Ali made his directorial debut with the charming Socha Na Tha, quickly followed by Jab We Met, which brought him instant acclaim. His 2009 film Love Aaj Kal was a massive critical success and box office smash, which he followed up with the Rockstar in 2011.

Imtiaz Ali’s conversation with Anurag Kashyap will be followed by the screening of one of his most lauded films, 2014’s Highway, featuring Alia Bhatt.

IFFLA’s Closing Night on April 5 will see the Los Angeles premiere of The MisEducation of Bindu, a delightful coming-of-age tale set in the American suburbs about a bright young Indian girl who resolves to test out of her high school, but must turn to the students who constantly torment her to raise the money for the test fee.

This year’s selection of narrative and documentary features, and shorts highlights both filmmakers working in India and in the diaspora community.